Shop By Occasion
30% OFF JEANS AND A CUTE TOP! CODE: JEANS30 AT CHECKOUT! SHOP NOW

I like to think that we all have a drunken alter-ego.  Why? Because the actions we engage in while intoxicated are rarely those we would exhibit in a sober state. 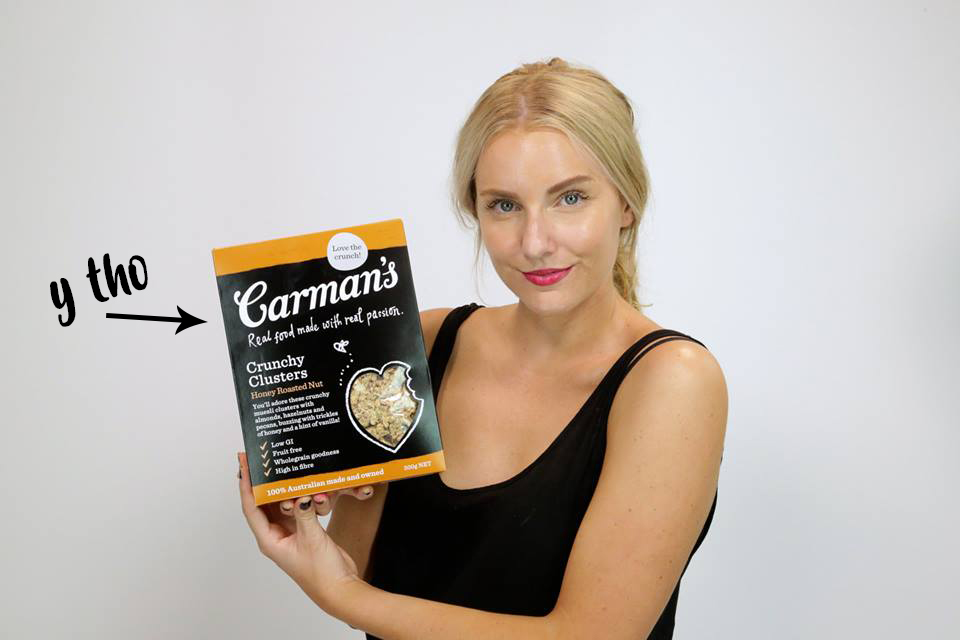 Kelly is a (somewhat) respectful lass with a proper grown-up job. She has a flat, keeps plants alive most of the time, can whip up a mean dish and she’s even responsible for two naughty little kittens. Kelly is a nice lass and will listen to your problems while gently sipping on a glass of rose before heading off to her Nanny’s to install a new terrarium.

Alice is an uncontrollable monster with a thirst for debauchery.

I’m sure you too, have an alter-ego who can relate to Alice and her shameful ways, so join me down this wobbly walk of shame…

#2 – Drunk dialling or messaging someone you bloody well shouldn’t 🙄

Alice is generally too invested in her twerking attempts to participate in this particular drunken debauchery TF.

#3 -Taking home a stranger you think is a solid nine, only to wake up and realise he’s a three at best 🤦

Alice doesn’t like chaps to stay. That way Alice will always congratulate herself on the slew of nines she manages to seduce.

Alice has woken up many a time with her face imprinted on her pillow. Lovely crusty mess it leaves.

Put the makeup away Alice. You know what happens when you start wielding brushes in a  drunken state…

Luckily Alice hasn’t done this before but my word has she tried.

Bloody Alice is a damn menace when it comes to keeping her phone useable on a night out. The number of times she’s woken up to an unreadable screen is sickening.

Alice has seen this happen too many times. And may or may not have had her own altercation with one…

Kelly spends way too much on her rent and makeup to be an overly generous person. But Alice on the other hand? Oh don’t you worry, shots are on her.

Kelly likes to keep her distance from people she thinks are a bit ‘off’. Alice becomes besties with them and then before you know it, Kelly has an unwanted coffee ‘catch-up’ with someone when she hardly has time for people she doesn’t want to remove from the planet.

Kelly is a firm vegetarian. Alice is not.

No. No one should cry when drunk. It’s the furthest thing from cute.

Alice should take herself home if she’s feeling it a bit too much. Not end up catatonic on someone’s bathroom floor or shouting at poor Susan for taking too long in the loo.