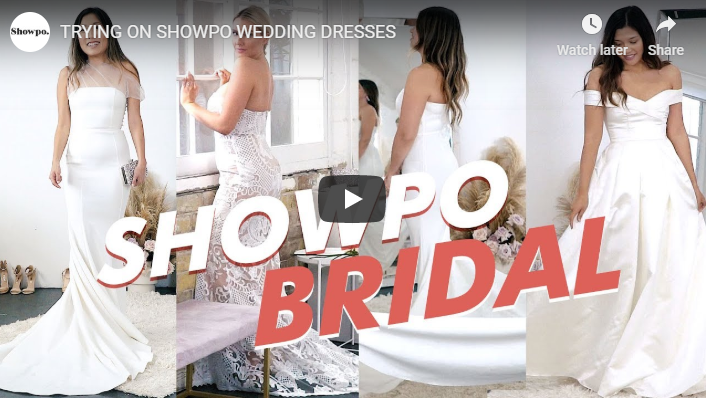 After Affordable But Luxe Wedding Dresses? Here Are Your Fave 2022 Trends For Under $500

Watch: After Hours - Our Daring New Collection For Glam Events And Nights Out