These days, it’s trendy to go ‘gluten-free.’ But what is gluten, and why are people avoiding it like the plague? For most people, it’s a lifestyle, and for others, it’s essential. Here’s the lowdown on gluten so you know what you’re not ordering the next time you ask for the gluten-free pizza…

Gluten is a protein found in certain types of grains, like wheat, spelt, rye and barley. It makes dough more elastic, and helps it to rise when it’s baked. Think of it like a glue that holds food together and gives it a chewy texture. Gluten = glue-ten. 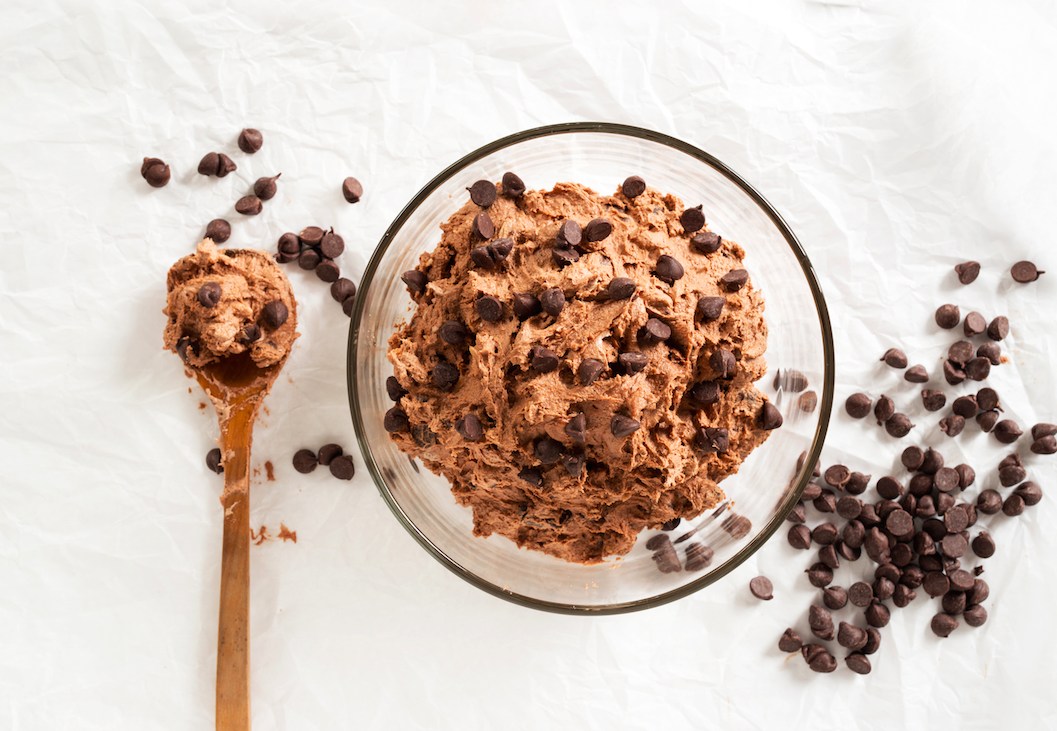 Where is gluten found?

Beyond bread, gluten sneaks its way into a looong list of foods and some of them are really surprising. You’ll usually find it in these foods:

Why are some people gluten-free?

It seems like every second person is ‘going gluten-free’ – but it’s not always out of necessity.

In Australia, about 1 in 100 people have celiac disease, meaning they’re gluten-intolerant. And it’s no picnic. Celiac disease is an autoimmune disease that causes the immune system to attack the digestive tract if they eat gluten. Their body can’t break it down, so eating it causes inflammation in the small intestine, and leads to delightful digestive issues like diarrhoea, constipation, bloating and stomach pain. It can also cause muscle and joint pain, and make psoriasis and other skin conditions flare up. Celiac disease is very serious, so those people have to avoid gluten.

Other people are simply sensitive to gluten (or think they are). They can’t digest it well, or it makes them feel tired, achy, gassy, bloated or ready for a nap – but it doesn’t damage the digestive system. If they have IBS, it can make the symptoms worse, which isn’t fun. No-one wants to live life by the toilet.

According to Google and a quick analysis of my friends, girls between the ages of 20-39 are more likely to be gluten-free than guys.

Should I go gluten-free?

You do you! If you feel fine eating bread/biscuits/pasta, go ahead. You know your body best. But if you find you have more energy when you don’t eat gluten, it might be worth cutting down on it. Gluten is found in a lot of processed foods, and it doesn’t hurt to eat less of those, you know, for health. 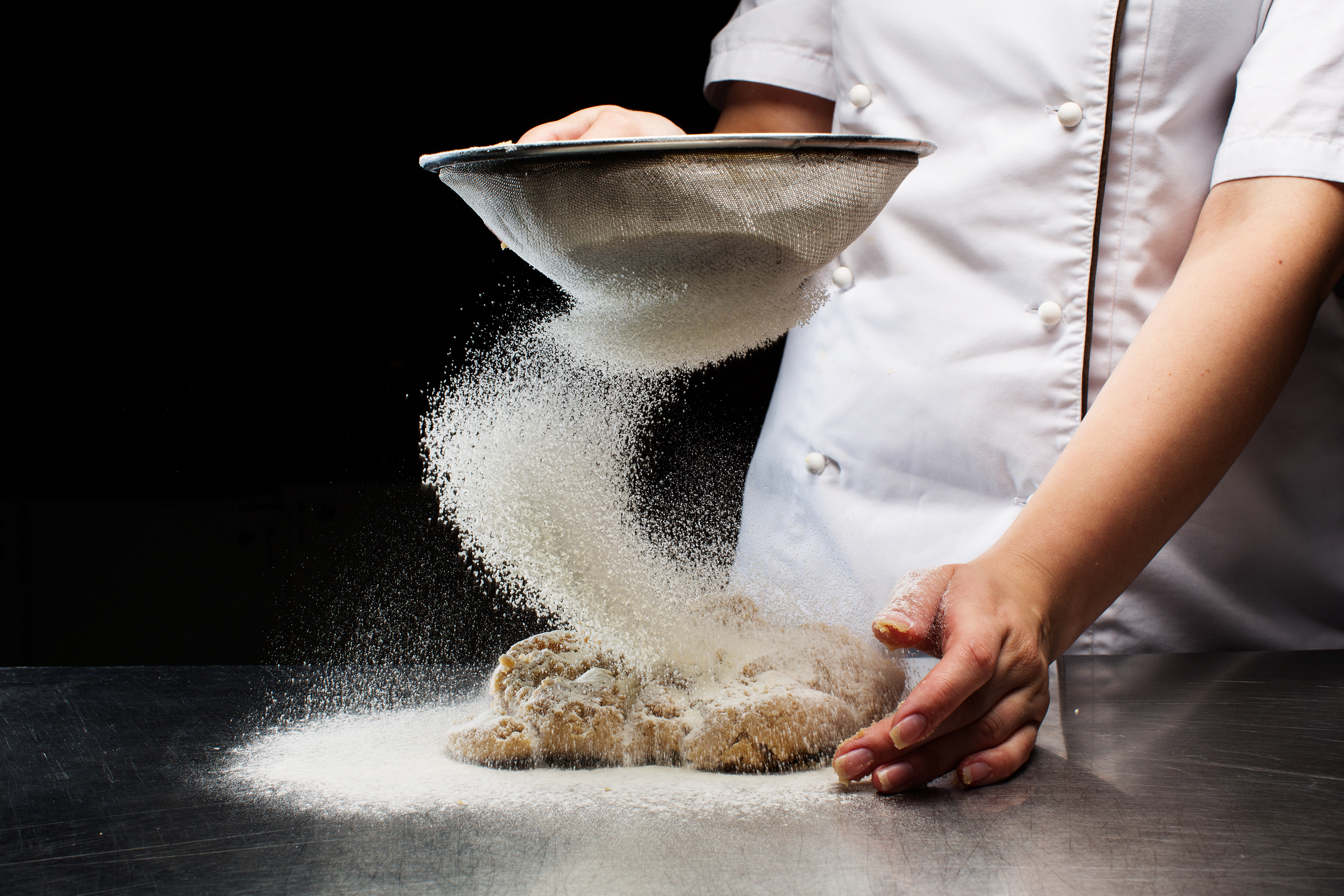 If you’re going gluten-free or you’re genuinely intolerant, there’s no need to have FOMO. There are plenty of other options, and half the time you can’t even taste the difference.

These are our faves:

Steam the zoodles and serve with your usual tomato sauce, olive oil, fresh herbs and garlic. Toss in a source of protein if you want, like chicken, meat, or lentils.

They have a similar texture and taste, plus quinoa is packed with protein and fibre to boost your digestion and energy. It also contains iron and magnesium, which revs up your metabolism. They don’t call it a superfood for nothin’.

The next tie you make schnitzel, add the crunch with these seeds. They’re great for coating fish and tofu, too. They’re full of fibre, protein and omega-3s for healthy, radiant skin. You glow, girl.

Once upon a time, these were hard to find – and now they’re in every Woollies store. Cauliflower pizza is just as hearty, and it’s chock-full of protein, B-vitamins, folic acid and omega-3 so every slice has health benefits. Win. You can also make your own with freshly grated cauliflower, but who can be bothered?

On taco night, swap your shells and tortillas for iceberg lettuce or Swiss chard (if you’re feeling extra crunchy). Throw in your usual fillings, like minced meat, avo, cucumber, carrot and tomatoes, then wrap it up. Your gut will love ya. xoxo