Got plans? Cancel them. Netflix’s March releases have been announced and microwave some popcorn, this is a binge-worthy lineup. How can it top Cheer and To All The Boys: P.S. I Still Love You? With these 10 shows and movies. This is what to watch on Netflix this month.

If you’re looking to fill the Jerry Harris shaped hole in your heart, this might be your fix. However, don’t expect all mat talk and Monica Aldama motivation. Dare Me is more like Bring It On meets Gone Girl. Ruled by maybe-mean girls Beth and Addy,  a high school cheerleading squad gets a serious shake-up when a new coach arrives in their tiny town. 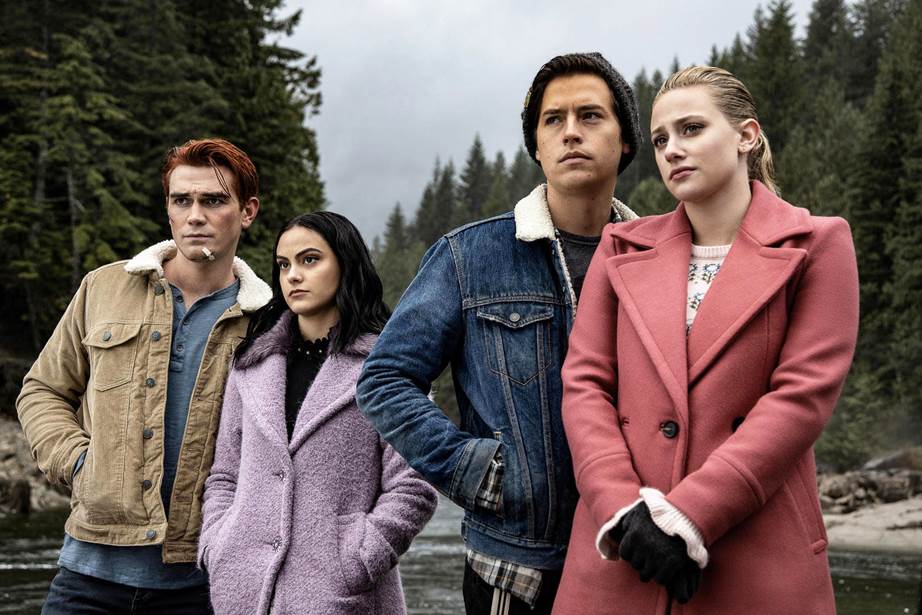 Okay, we all know Riverdale went a little off the rails in seasons two and three. Maybe season four is when they bring it back to the bingey teen drama we’ve been missing since Gossip Girl ended? 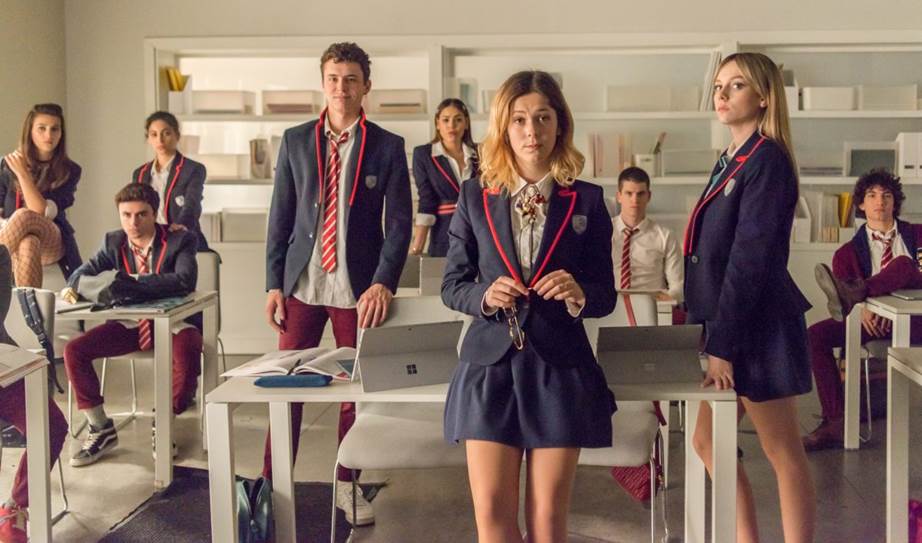 Speaking of edgy teen soap operas, Elite season three is on its way thank goodness. When another classmate meets their maker, a new investigation ensues. Of course, it’s all made more mysterious with the Spanish accents and subtitles. 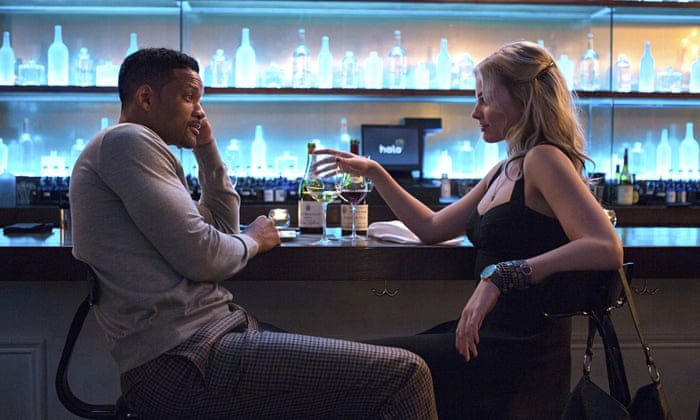 We love a little bit of Margot Robbie but we can only see Bombshell so many times in theatres. Going to the movies ain’t cheap! Thankfully, Robbie’s flick Focus where she stars opposite Will Smith lands on Netflix this month. When Nicky (Smith) teaches Jess (Robbie) everything he knows about the con game, their intentions and emotions start to get mixed and ooh boy it’s messy. 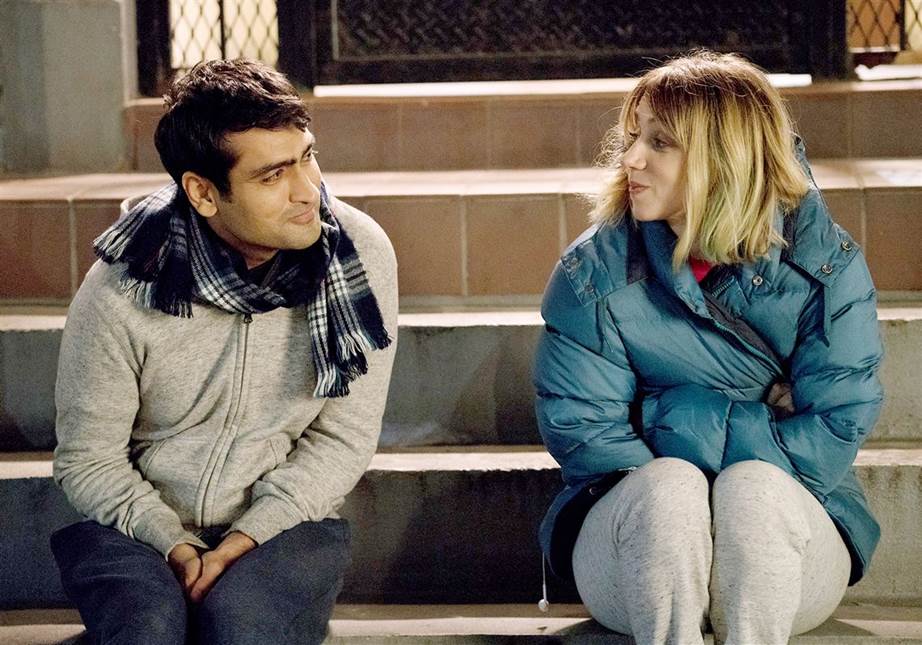 The Big Sick has to be one of the most underrated romcoms in the genre. At times hilarious but always heartfelt, this true story is so sweet you’re going to want tissues handy. Playing himself, Kumail Nanjiani is a comic who meets and falls in love with grad student, Emily. When Emily is suddenly left in a coma, Kumail finds himself developing a bond with her deeply concerned mother and father.

Hands down the best movie franchise in the entire world is Mamma Mia. We dare you to not smile or sing along while you watch it. You can’t. It’s impossible. Thankfully the first film is already on Netflix so you can truly binge the series. 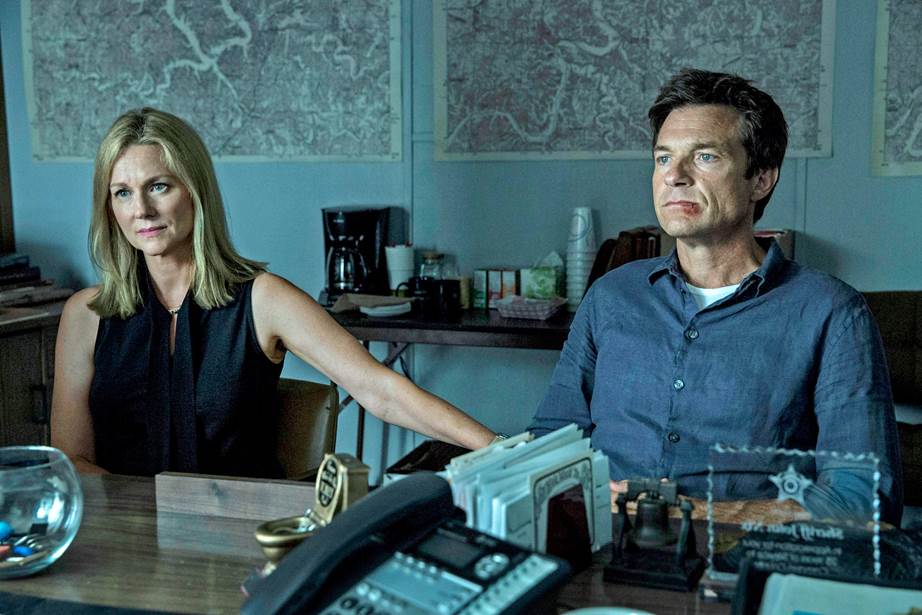 The Emmy-winning series about a suburban family laundering millions of dollarydoos is back for season three. If you share a Netflix account with your parents, watch this one quick before they spoil it for you. 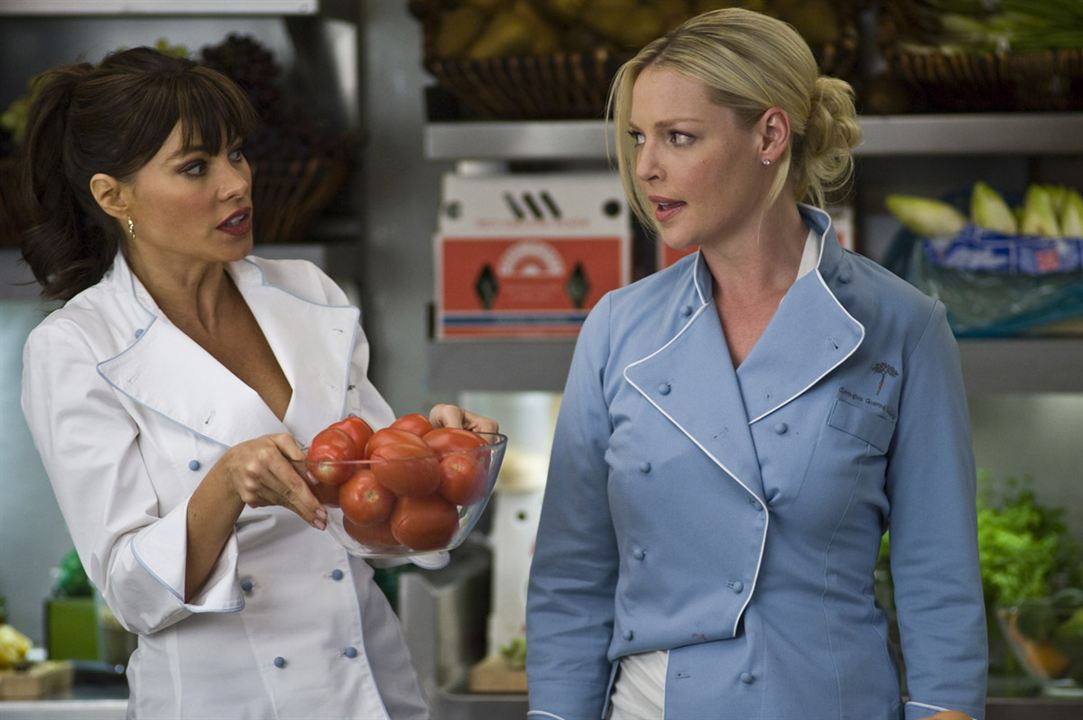 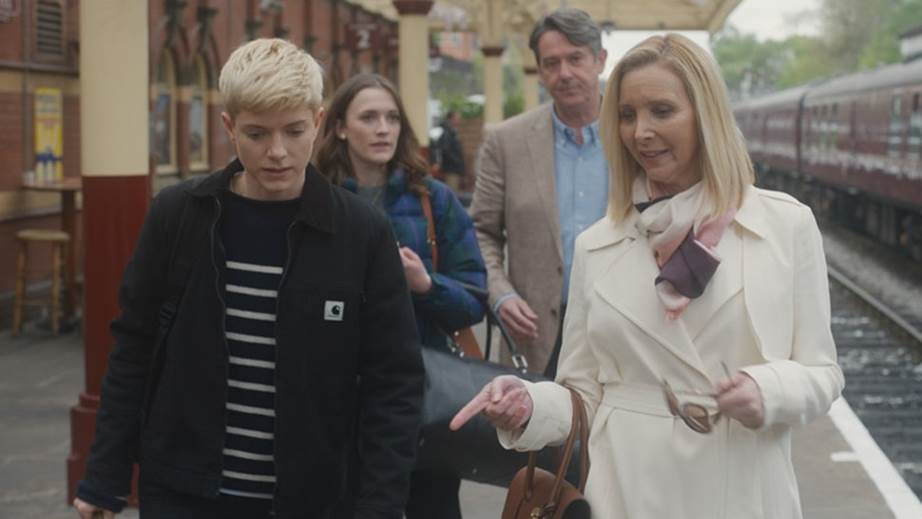 Mae Martin stars as herself, a Canadian comedian living in London while navigating a new relationship and dealing with sobriety. Lisa Kudrow has also taken some time away from the Friends reunion to star in it. 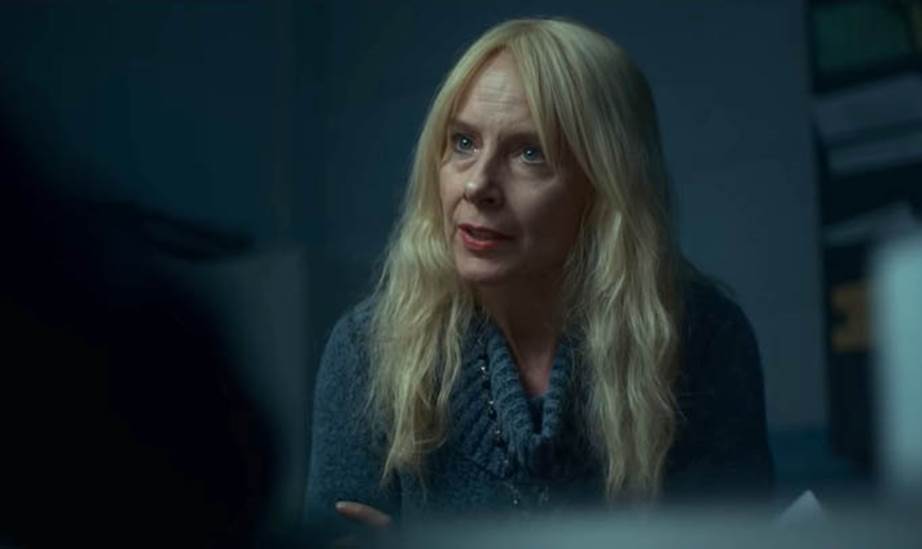 When her daughter goes missing, a desperate woman accidentally uncovers a string of unsolved murders that all somehow connect.