Who could predict the viral sensation that was “the dress” that swept across social media back in 2015? 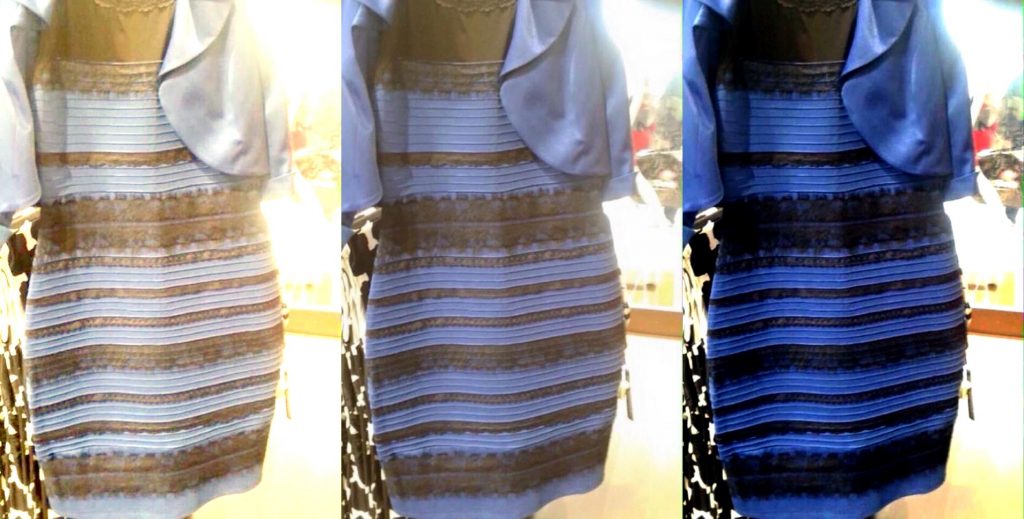 Well there’s now ANOTHER item of clothing that is causing debate across the net, and this time it’s a pair of Vans that people believe are either blue and grey or pink and white.

Twitter user @ATown_Kicks posted to the platform with the pic in question, and to us it definitely looks blue and grey…

What color are these shoes?

People were quickly divided over the image, arguing amongst themselves as to what colour they thought the trainers to be.

this pink and white. if you say otherwise you’re color blind https://t.co/EVZzzRZr40

Gawd, not this again! 😩They look grey and mint to me. https://t.co/wT1dOUH2xt

As the battle raged across social media, one Twitter user has since put the argument to rest, correcting the image colours to its true form of white and pink.

THE REAL SHOE IS PINK & WHITE OKAY⁉️
The second pic was with flash & darkened, so it looks teal & gray. (depends on what lighting ur in) pic.twitter.com/FlbO3OEEuC

Well, until the next weirdly coloured piece of clothing, I guess.