I’ve got a confession to make… when Meghan Markle first walked into that Suits office with that perfect 🍑 bottom, pins for days, and smouldering looks – I wasn’t a huge fan. And perhaps it was because of the audible appreciation club that was happening from my male companion on the couch beside me, but I refused to agree with him that every girl should forever more just wear figure-hugging skirt suits from here on in.

Except somewhere along the line, she managed to wheel me in too. Had me browsing the racks of the corporate clothing section and wondering what my hair would look like if it were to be coloured chocolate brown. Damn you Meghan Markle – why’d you have to be so ridiculously 👌?

As a result, I begrudgingly have to admit that if someone was going to take Prince Harry off the market – she makes a pretty good candidate (although I was quite content in my vision of him as the perpetual party prince).

Here, we take a look at the 10 reasons why Meghan Markle makes the perfect princess-to-be (and why we’re just a little obsessed with her)… 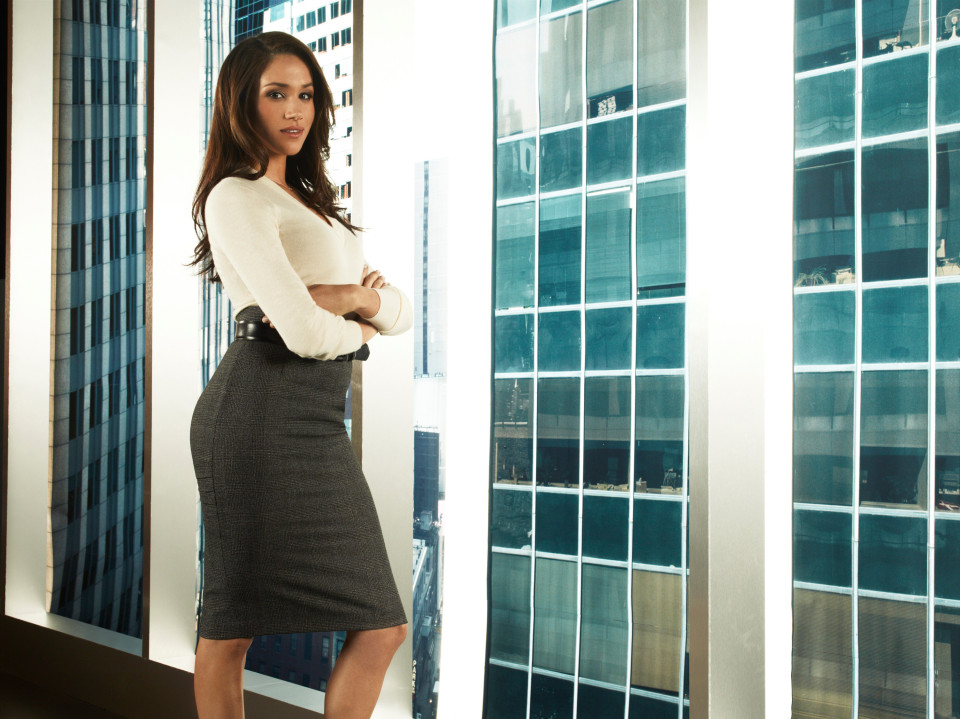 Despite being real royalty and Hollywood royalty, Meghan Markle and Harry met on a blind date organised by a mutual friend.

3. It takes balls to snag a prince and simultaneously break the hearts of millions of women around the world. The girl got game. 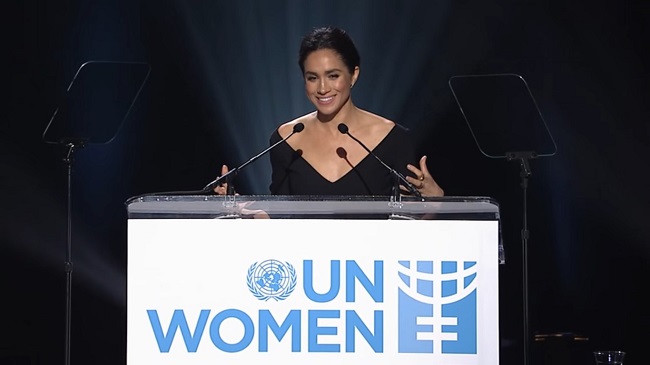 5. She can cook a mean turkey. 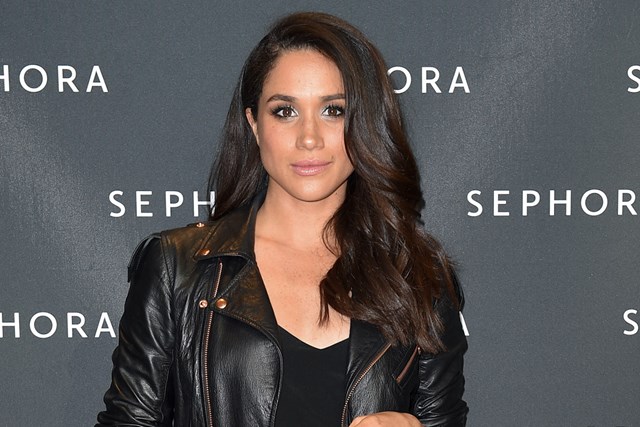 She even dresses them in cute knitted sweaters… nawwwww. 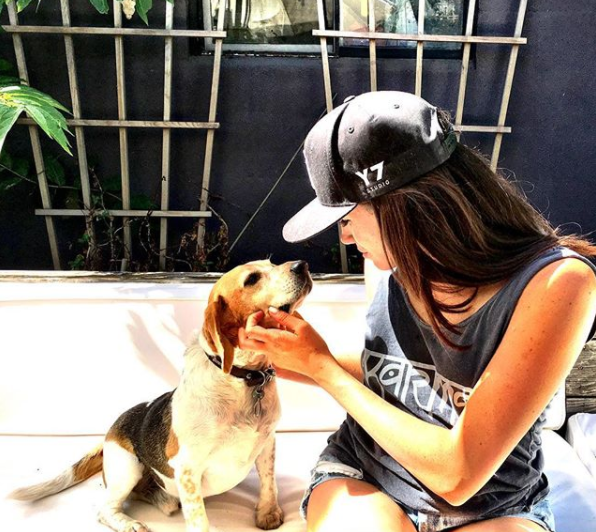 Despite being an actress, Meghan has also run lifestyle site The Tig Official – covering all things travel, food, fashion and beauty – and was also a pretty impressive freelance calligrapher (she even did the wedding invitations for Robin Thicke and Paula Patton – and believe me, there were no blurred lines).

9. She’s a humanitarian ambassador for organisations like UN Women and World Vision.

10. She’s sticking it to tradition. 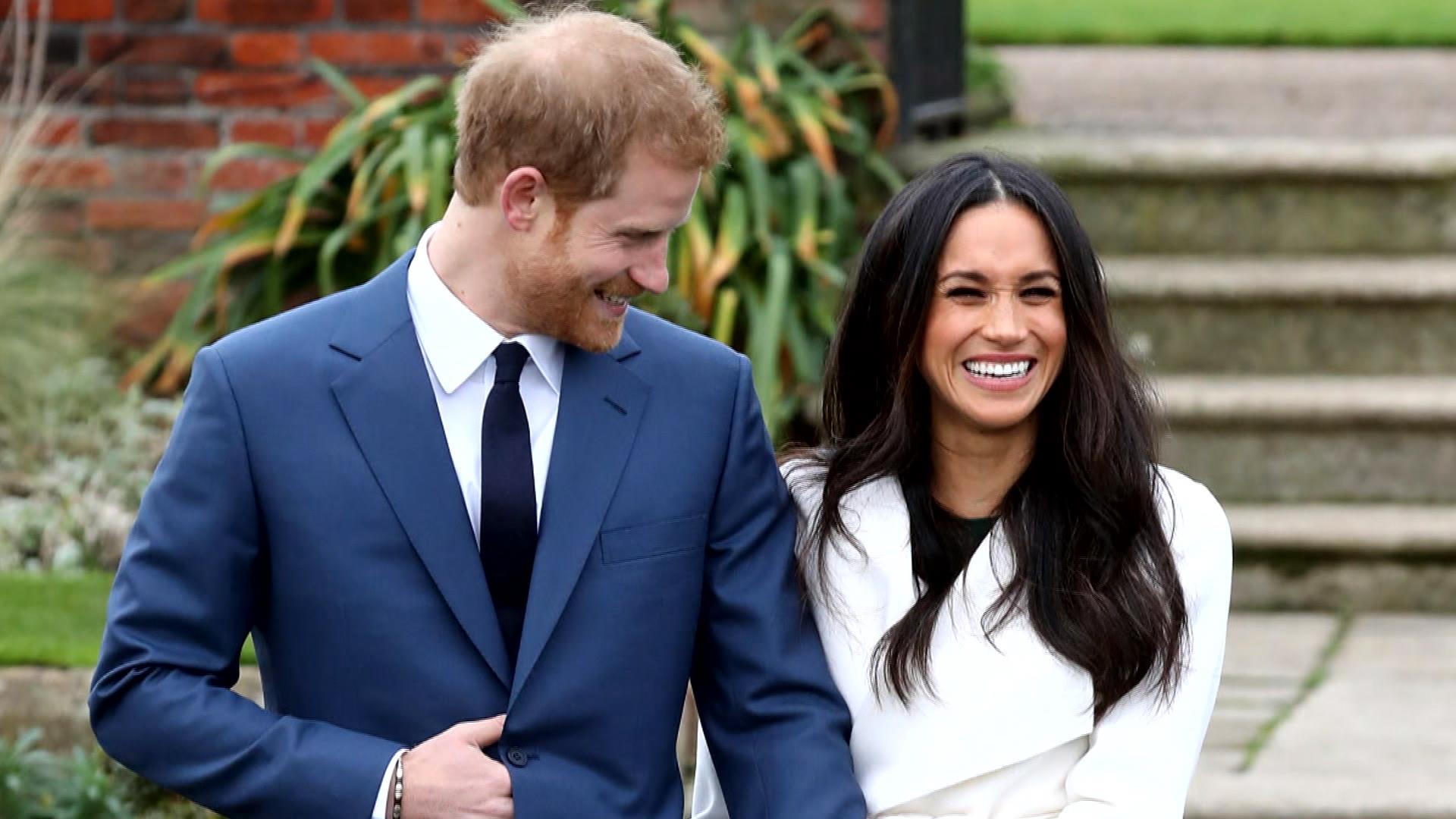