Ok, we got our pervy red carpet/bitch fest out of the way, now it’s time for the serious stuff.

These are the best moments from the 2019 Golden Globe Awards…

When Sandra Oh won and was just so joyous and it was so bloody pure and I just adore her. 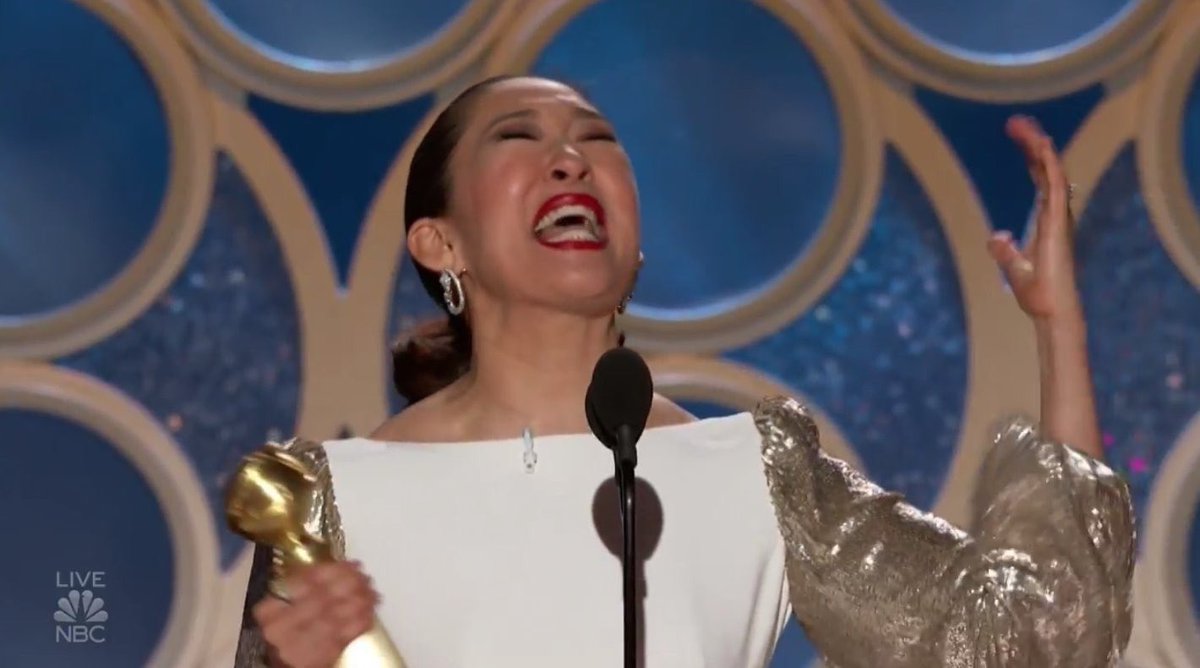 Then when her parents gleefully clapped and her Dad stood up to give her a standing ovation. 😍

It wouldn’t be an awards ceremony without something ridiculous going viral. This year, the newest viral sensation is the Fiji water girl. Please watch this, it’s outstanding.  👏

You've met an hour ago, but you are still too thristy for more of me. Would u like some Fiji? 😏 #GoldenGlobes pic.twitter.com/4h5KMAbG0d 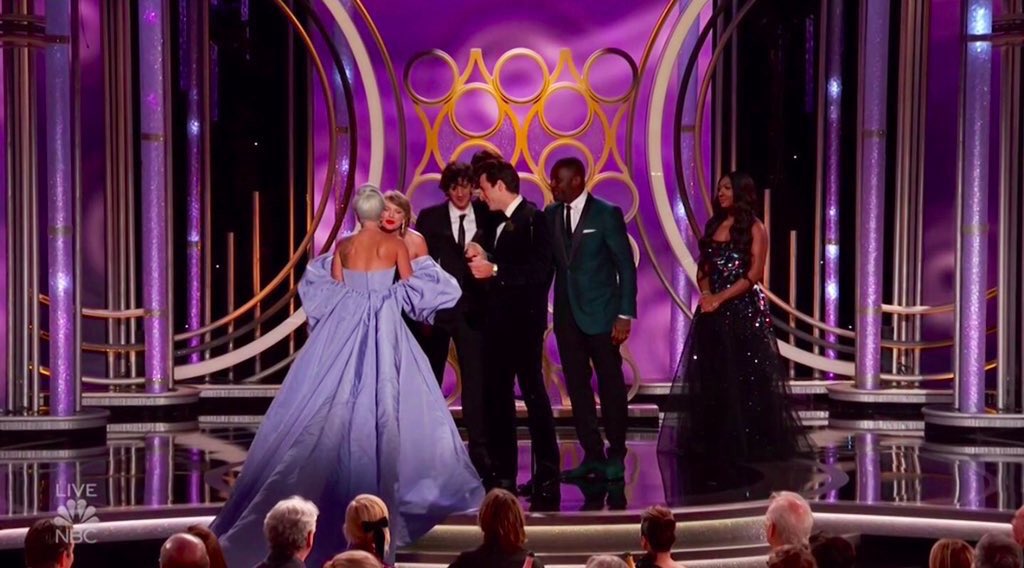 Wait, where are the #GoldenGlobes going? Don't worry… we'll be back from the commercial break before you know it! pic.twitter.com/X1JoHthVPL 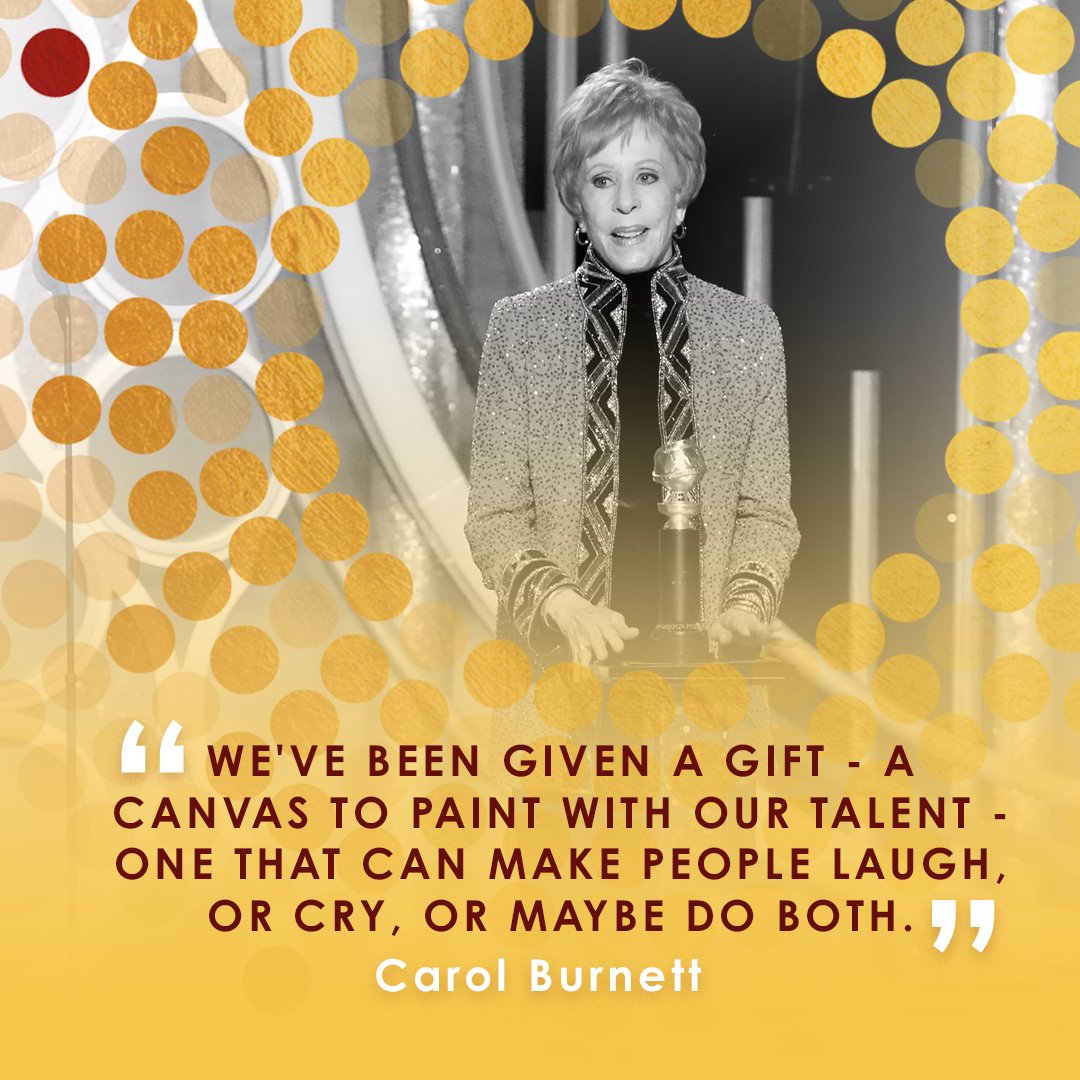 Glenn Close’s face when she won ‘Best Performance by an Actress in a Motion Picture’. 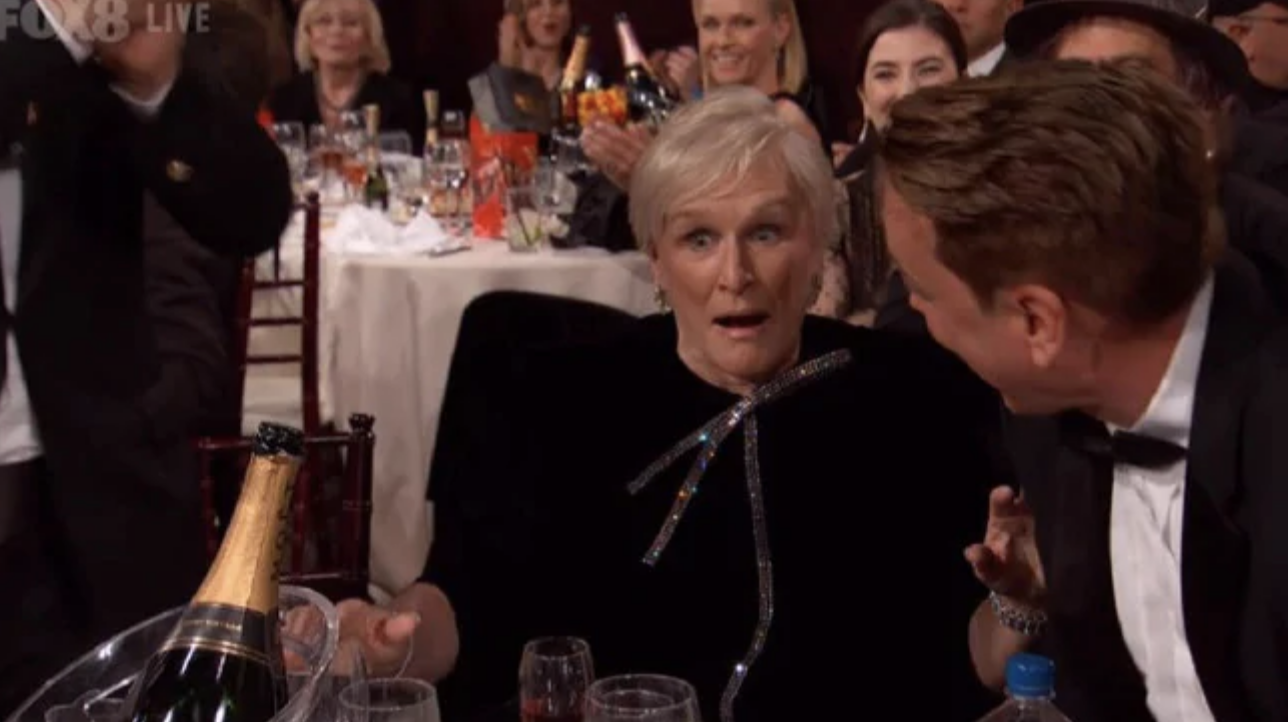