She’s gone from Disney darling to bonafide pop princess who can now add ‘executive producer’ to her ever-growing list of achievements (she was the driving force behind Netflix’s cult hit 13 Reasons Why), so if you’re only just jumping on the Selena Gomez fan bandwagon now, check out our rundown of all things Sel!

Kick-starting her career alongside fellow songstress Demi Lovato in Barney and Friends way back in 2002, Sel played the role of Gianna, where she said she learned everything she now knows about acting. She appeared in 14 episodes of the popular kids series between 2002 and 2004, before leaving the show as she became “too old” for the series. 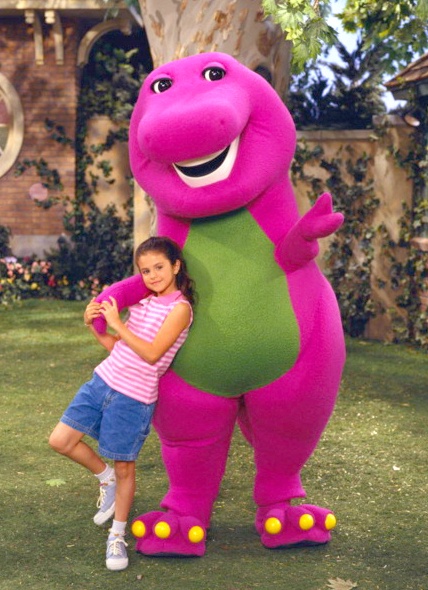 Later, she landed a role as pop star Mikayla on Hannah Montana, before scoring the lead role as Alex Russo on Wizards of Waverly Place, a role which would catapult her into stardom. 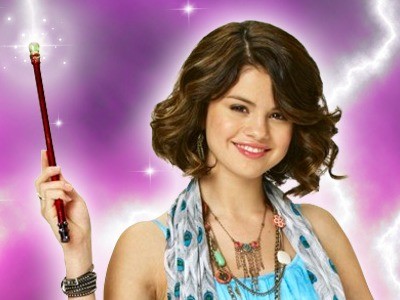 She’s since starred in a whole other bunch of movies including:

Moving on to Music…

Kicking off her music career in 2008 with her band Selena Gomez & the Scene, the group would go on to release three studio albums, seven singles, nine music videos and a bunch of awards announcing an indefinite hiatus in January 2012 so Selena could focus on a solo career. 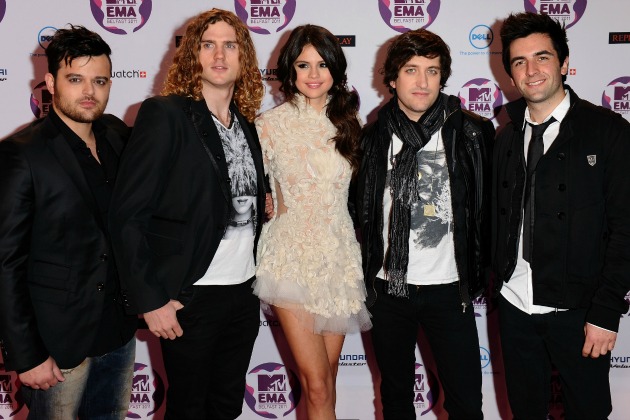 Embarking on her solo venture proved to be a smart move for the 25-year-old, with her first solo album Stars Dance debuting at number one on the Billboard 200 charts in 2013, followed by her second album Revival – which was released on October 9, 2015 – also hitting the number one spot.

While she has many famous pals including Taylor Swift, Demi Lovato, Shay Mitchell, Cara Delevingne and Katy Perry, her number one BFF is an actress named Francia Raisa, who actually donated a kidney to Sel last year after she suffered health complications from lupus. What a friend!

I’m very aware some of my fans had noticed I was laying low for part of the summer and questioning why I wasn’t promoting my new music, which I was extremely proud of. So I found out I needed to get a kidney transplant due to my Lupus and was recovering. It was what I needed to do for my overall health. I honestly look forward to sharing with you, soon my journey through these past several months as I have always wanted to do with you. Until then I want to publicly thank my family and incredible team of doctors for everything they have done for me prior to and post-surgery. And finally, there aren’t words to describe how I can possibly thank my beautiful friend Francia Raisa. She gave me the ultimate gift and sacrifice by donating her kidney to me. I am incredibly blessed. I love you so much sis. Lupus continues to be very misunderstood but progress is being made. For more information regarding Lupus please go to the Lupus Research Alliance website: www.lupusresearch.org/ -by grace through faith

While she most famously dated singer Justin Bieber on-and-off since 2010, she has since been linked to a slew of other celebs including Zedd, Taylor Lautner, and Nick Jonas, but now seems to have found a stable romance in fellow pop star The Weeknd (real name Abel Tesfaye), with the pair going Insta-official in April this year and making their red carpet debut as a couple at this year’s Met Gala.

Speaking about her boyf in an interview, she gushed, “I love being supportive. I love just being there and having somebody’s back. It feels good. I haven’t had that feeling in a while.” Cute!

Selena was diagnosed auto-immune disease Lupus, which causes a myriad of symptoms ranging from mild to life-threatening. While the disease is still not yet fully understood, it generally attacks and inflames healthy cells tissues and organs.

Her illness hit its peak during August last year in the middle of her Revival world tour, which led to her cancelling the European and South America leg due to anxiety, panic attacks and depression caused by the disease.

This was the day I was nervous as hell going into @Netflix for the first time to talk about @13reasonswhy -my mom found this book in 2009 and worked her ass off to make it with me, guide me and tell this story authentically (the only reason, beside Jay this project was even made)

Releasing a statement at the time she said, “As many of you know, around a year ago I revealed that I have lupus, an illness that can affect people in different ways. I’ve discovered that anxiety, panic attacks and depression can be side effects of lupus, which can present their own challenges.”

She added, “I want to be proactive and focus on maintaining my health and happiness and have decided that the best way forward is to take some time off. Thank you to all my fans for your support. You know how special you are to me, but I need to face this head on to ensure I am doing everything possible to be my best. I know I am not alone by sharing this, I hope others will be encouraged to address their own issues.”

She later addressed the extent of her mental health issues during her world tour to Vogue, saying:

“Tours are a really lonely place for me. My self-esteem was shot. I was depressed, anxious. I started to have panic attacks right before getting onstage, or right after leaving the stage. Basically, I felt I wasn’t good enough, wasn’t capable. I felt I wasn’t giving my fans anything . . . What I wanted to say is that life is so stressful, and I get the desire to just escape it. But I wasn’t figuring my own stuff out, so I felt I had no wisdom to share. And so maybe I thought everybody out there was thinking, ‘This is a waste of time’.”

Following her tour cancellation, she completed a 90-day stint in rehab for depression, revealing to Instyle that it was ‘the best thing’ for her.

“It’s so weird, how one year can change everything. Last year I cancelled my tour and went away for 90 days, and it was the best thing that I ever could’ve done. I had no phone, nothing, and I was scared. But it was amazing, and I learned a lot.”

After the experience, she said, “Everything I cared about, I stopped caring about. I came out, and it felt like, ‘OK, I can only go forward.’ And there are still days. I go to therapy. I believe in that and talking about where you are. But I’m in a really, really healthy place.”