Every now and then comes along a dream couple whose picture-perf relationship looks like it’s straight out of a movie. But as we know, life rarely ends as perfectly as a movie script, and so sometimes our dream Hollywood couples that were previously total #goals come to an end, and leave our hearts shattered in the wake of their break up.

While we never know what goes on behind closed doors when a seemingly perfect pair to call it quits, we can’t help but miss these former golden couples… 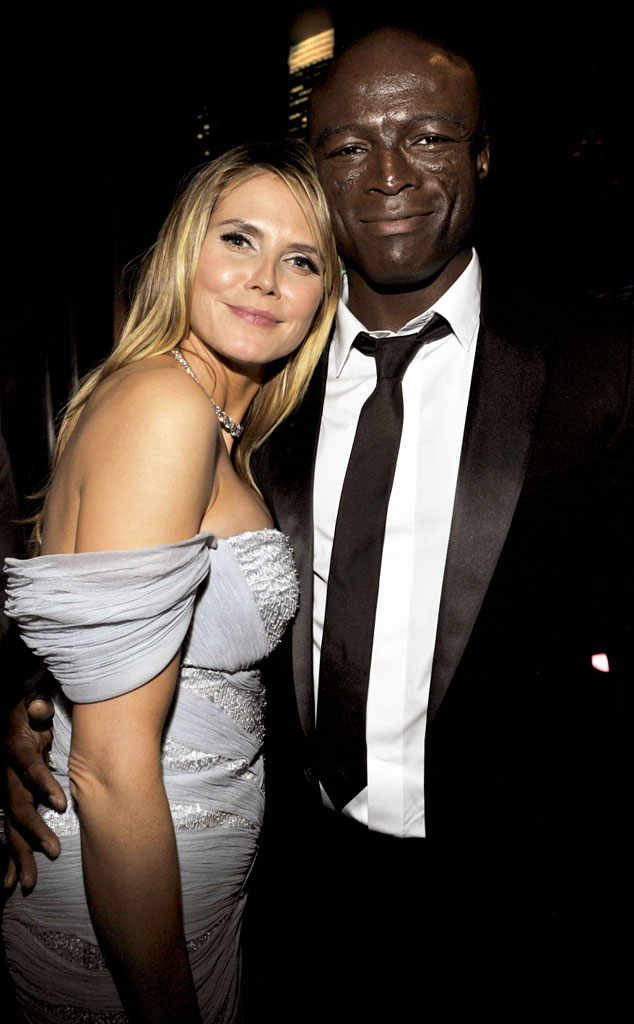 I’ve told you guys about my obsessive love for Halloween, and these guys were the undisputed king and queen of fright night. So, you can understand my utter devastation when I learned about this pair calling it quits after seven years. They even used to have themed vowel renewals every year, with one even being HILLBILLY THEMED. That’s the dream right there. As you may have picked up, I’m still not ok with this.

2. Will Arnett and Amy Poehler 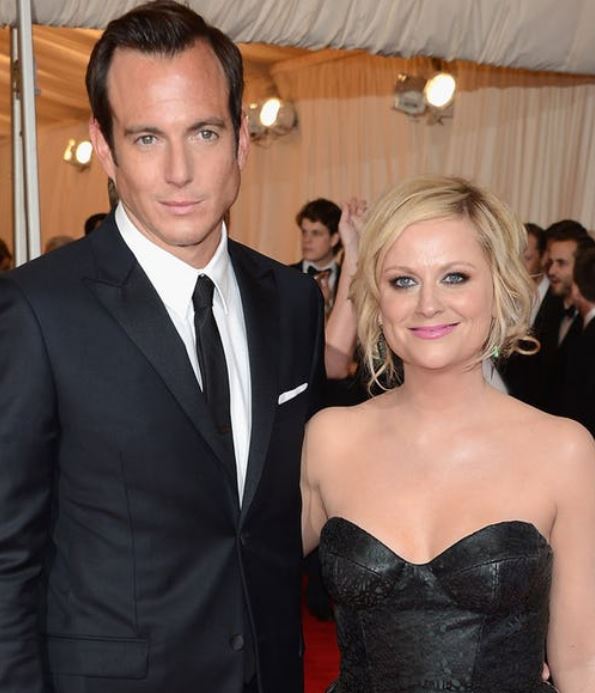 Can you imagine what their relationship would have been like? Do you reckon they just constantly were cracking jokes and had each other in stitches 24/7? 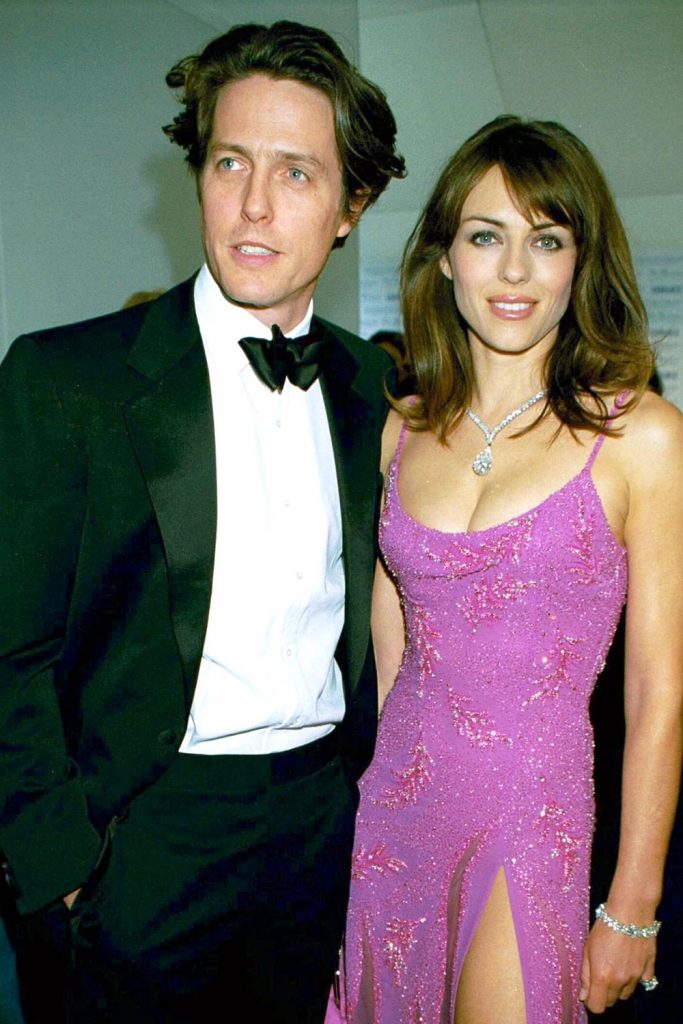 These two were the quintessential British couple of the ’90s. Both gorgeous and classy AF. I mean, until Hugh was caught banging a prostitute in a car. Yeesh. 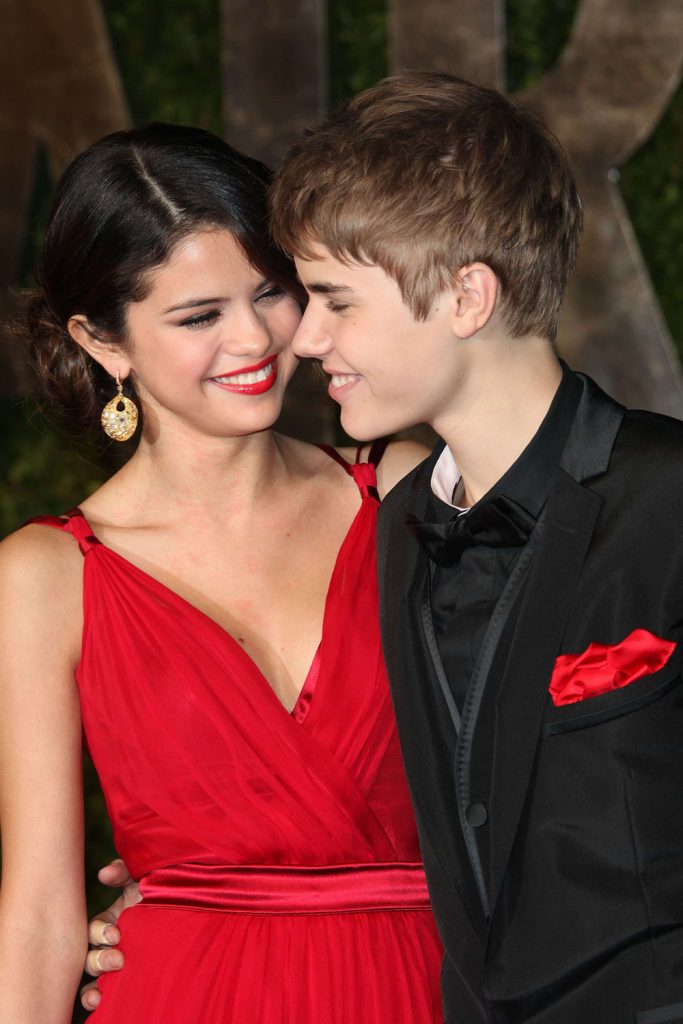 Whether you love or hate their respective music, you’ve got to admit these two were freakin’ adorable together. 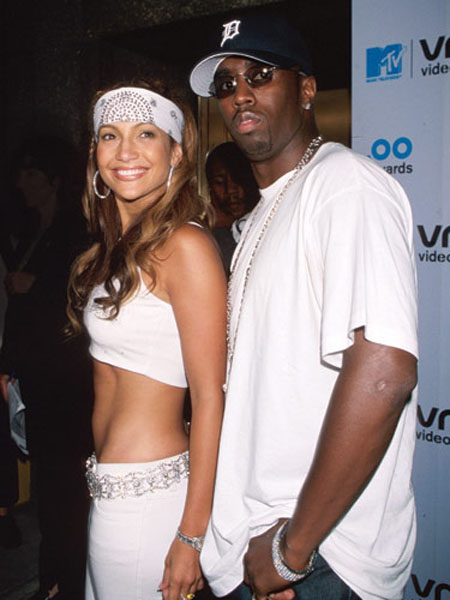 This was like an R’n’B match made in heaven.  Until Diddy was arrested in connection to a shooting in a Manhattan nightclub and JLo was like “boy, byeeeee.” 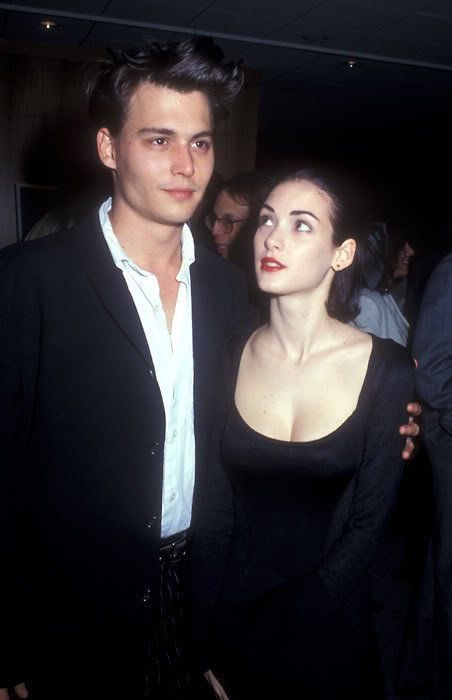 These two were the couple of the ’90s. They even have that similar goth vibe going, which is so hot. These two, who were at one point even engaged,   were so in love that Johnny got a tatt dedicated to Winona saying ‘Winona Forever’. Then they called it quits and he changed it to ‘Wino Forever’. We’ll allow it… 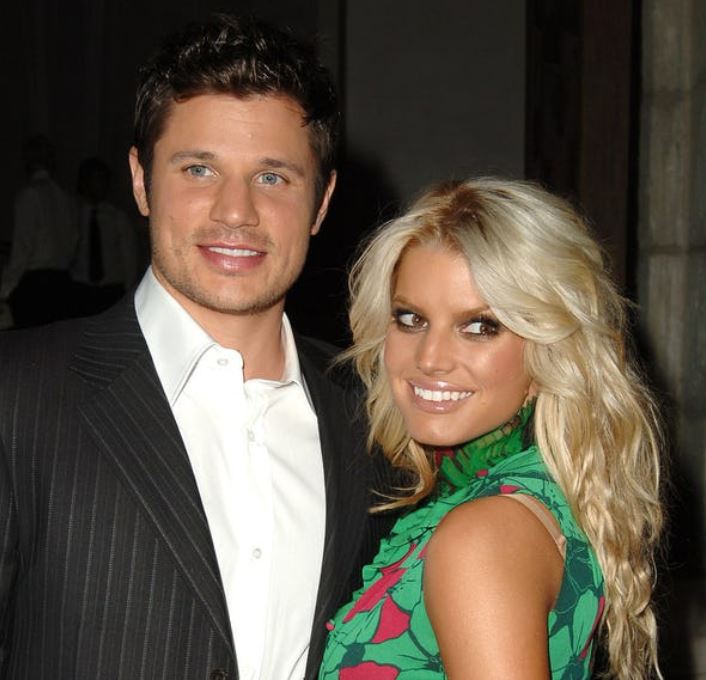 Who could forget their show Newlyweds, which gave us so many amazing one-liners from the very blonde Jess Simpson? “So is this chicken or fish, cause the can says chicken of the sea?”. 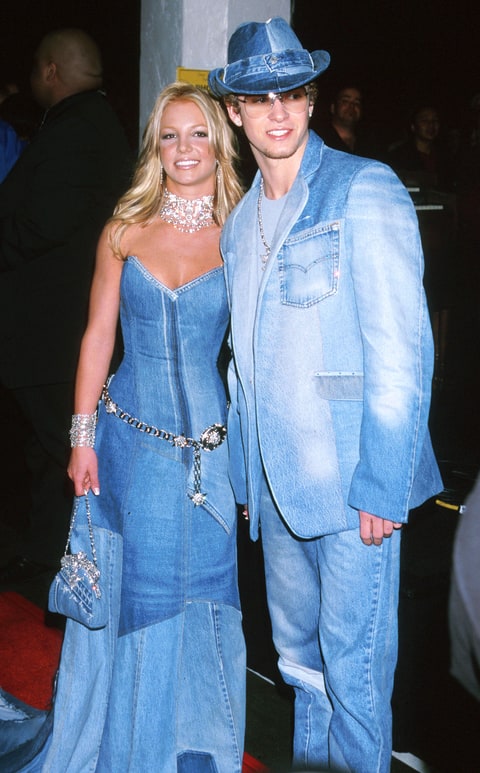 She was the reigning pop princess and he was ~the hot one~ of boy band of the moment, N*SYNC. Rumour has it that they ended their relationship after Britney cheated on Justin, and that ‘Cry Me A River’ was about her. Savage, Juzzy. 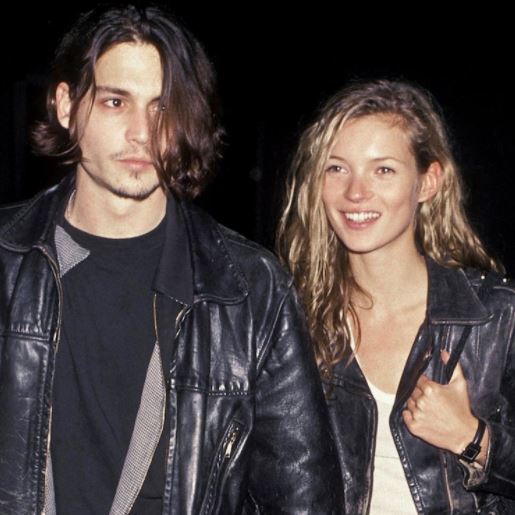 We know, we know, we already included Johnyn Depp on this list, but c’mon – as if these two weren’t the most baben’ couple ever?! The bad boy movie star and the top supermodel …  Talk about goals. 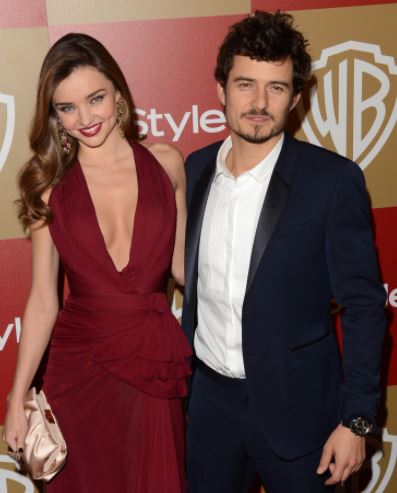 They were such a gorgeous couple, but we’re not gonna lie, we’ve mostly included this ‘cos their bub Flynn is just too damn cute and they looked liek one of those picture perfect fams that appaear on post cards, you know what I mean? 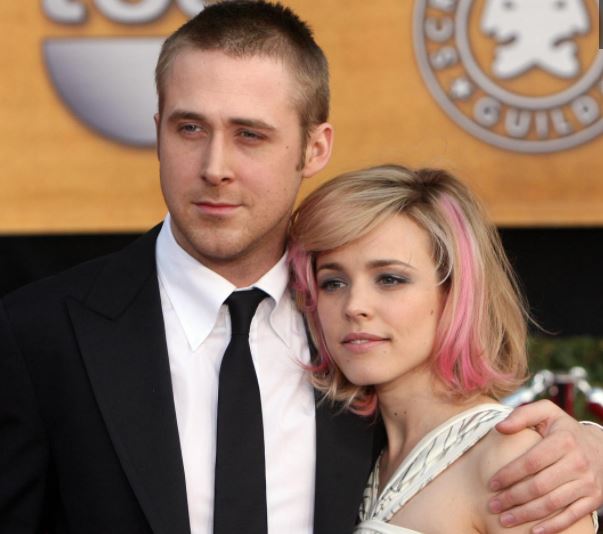 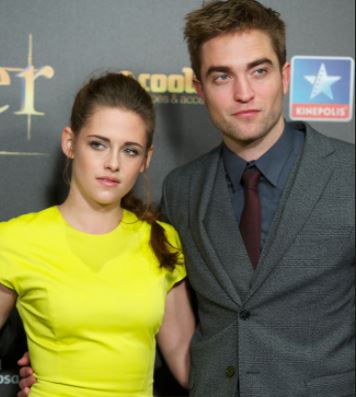 While they ended on a rather salty note when K-Stew cheated on R-Pattz with married director, Rupert Sanders, they still made a super cute couple in Twilight, so we like to think that their IRL relationship was the same. 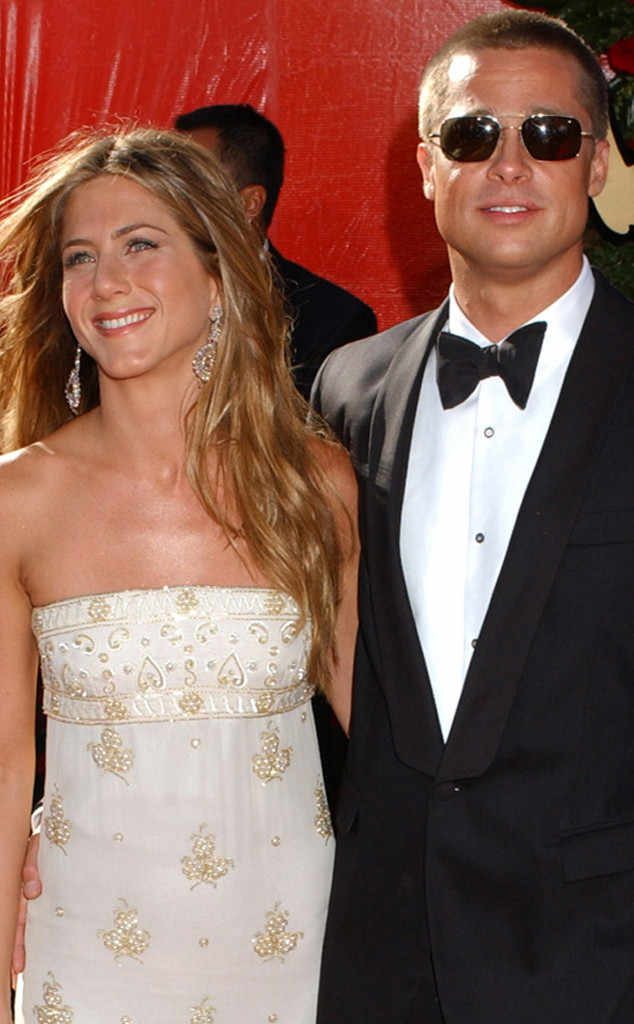 These two were the most fabulous all-American couple until Brad starred in Mr and Mrs Smith alongside Angelina Jolie and cheating rumours surfaced. Brad ended up marrying Angie, so they were probably righ ton the money with that one. 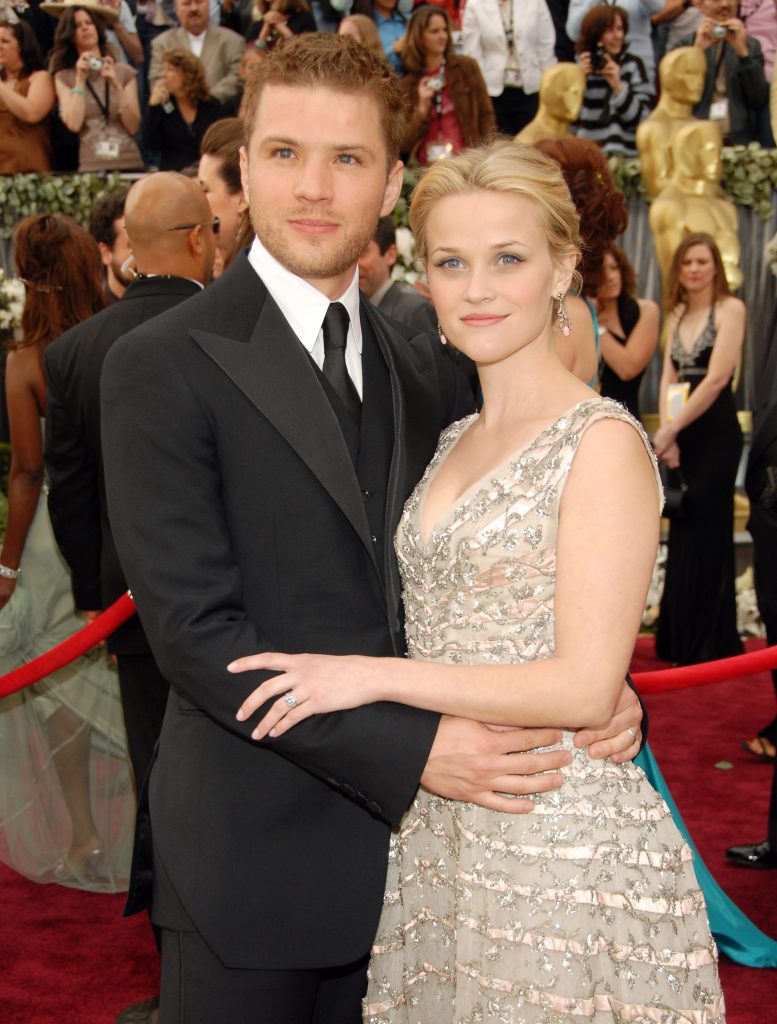 Their sexual chemistry in Cruel Intentions was PALPABLE, so when these two got married, everyone was stoked. They later divorced after having two kids, but remain amicable co-parents.