For those of you who are living under a rock and may not have heard, love is officially dead.

Grab the tissues and a jar of Nutella because today, Hollywood sweethearts and the lasting lovers of Tinseltown, Channing Tatum and Jenna Dewan Tatum announced their separation.

Upon the breaking news, there was much #sadness and #heartbreak around the office. We then went on a tangent about love being dead like a bunch of wallowing old spinsters, even though at least half of us are in somewhat successful relationships.

The couple posted a joint statement to their respective Instagram pages spouting the same crap every couple in the public eye spouts about ‘still being best friends’ and blah blah – bunch of codswallop if you ask me. We want the TEA!
The couple first met while filming the 2006 movie ‘Step Up’ and were married in 2009. They have one child and have killed hope amongst us all.  The good news is that Magic Mike is actually single though…🤭😏 Too soon?

In light of this horrible insta revelation, we went on a journey of all the celeb couple separations that have shaken us to the core.

This article was originally written last year when this Twitter announcement broke hearts all over the world. If these cuties couldn’t make it, who could!c 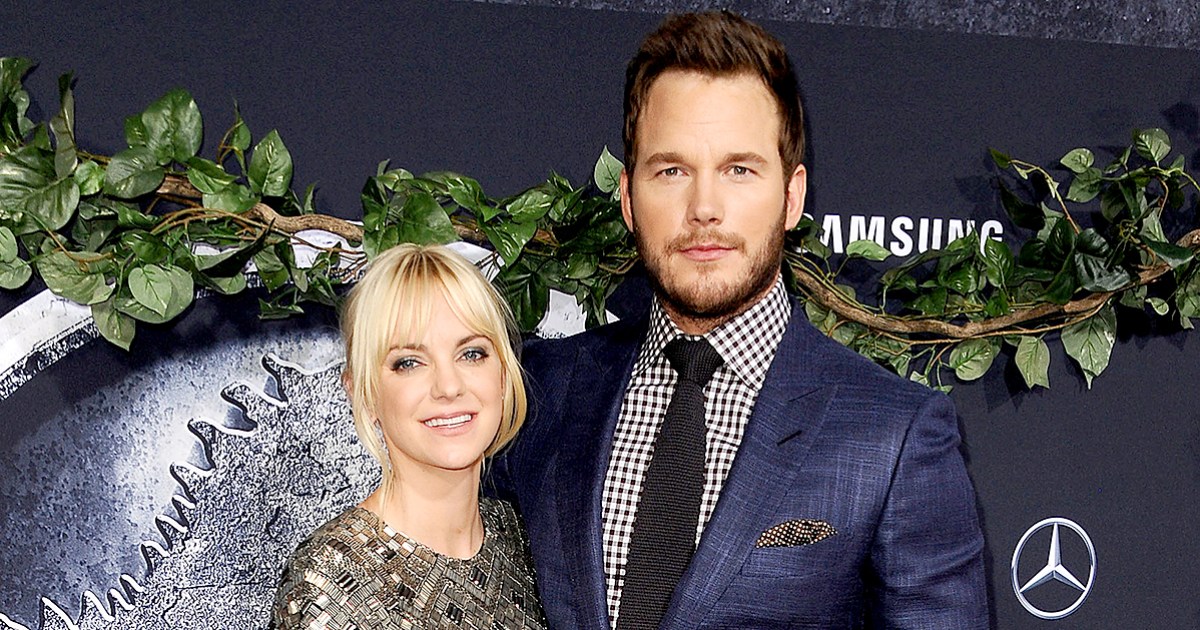 Relatively recent, this 2016 split left us speechless. Whilst rumours have swirled for years they always presented such a united front. With so many kids, career lows (and highs obvs) and history, we really thought nothing could tear these two apart.

The fact that these guys publicly renewed their vows every year had us all sure they would last forever. However, the couple split in 2014 after 7 years and a long divorce process left us wondering what hope was left for us mere mortals if this supermodel and her God could not make it work.

What’s worse than the original teen, iconic celeb couple breaking up? The scathing breakup songs that followed. Britney allegedly released her hit ‘Every Time’ in response to the break up with JT (lyrics reminder: ‘every time I cry’) to which JT’s response was ‘Cry me a river’. Yowza.

Bella Hadid and The Weeknd

There was something about the privacy of this whole romance at its peak and in its break up that had everyone wondering what on earth went wrong. Then, the tension of the highly publicised (and very awkward) occasions the pair had to encounter each other after the split for work purposes. I need not remind you of the Victoria’s Secret Runway run in (hey if you’re gonna see your ex, be wearing lingerie only amirite?).  Hadid did try to diffuse the situation by saying that the two were still best friends only for the paps to blow this cover weeks later by snapping a pic of The Weeknd on a date with Selena Gomez. DRAMA.

Perhaps the most saddening thing about this all was the public shit-storm that sprayed details of this break up across tabloids worldwide. Accusations of Rossdale cheating were swirling for months before the couple confirmed their split. Mother f*cker. Why you cheaters ruin everything?

Say what you want about this brainless pair, the last season of Geordie Shore these guys appeared on together were heart-wrenching. After years being on and off, Char gave Gaz the final push in a highly publicised cheating scandal with fellow Geordie Shore douchebag Marty. She then resigned her Geordie Shore contract in a very dramatic fashion.

Again with the cheating. Teeny boppers hearts worldwide were crushed when pics of Kristen Stewart kissing her Snow White and the Huntsman director hit the internet and R Patz’ heart was inevitably impounded. More awkward that they then had to continue on a movie promotion for one of those shitty Twilight movies after the infidelity and show a united front. They then broke up again… shocking.

Apparently #nannygate was the reason for this marriage breakdown and that is too much cliche to handle. Affleck was accused of cheating with his nanny and we knew love was dead then. Whilst it’s all hearsay, celebs considering cheating would do well to remember they are famous and people like selling their lives on the internet.

I’m kidding. Literally no one thought this would last.

Which celeb breakup shook you to your core?