Two weeks ago, Jane and I headed to the Northern Territory, Australia.  Jane was the keynote for October Business Month (OBM), which is the Territory’s premier annual business event, drawing thousands of people per year.

Check out what we got up to at October Business Month here:

I’ve been working with Jane for well over 2 years now, and as her unofficial stage-mum, I’ve been privy to MANY of her speeches. So many in fact, we have a running joke that I could probably do it for her at this point. It’s also a fun party trick we like to do, which involves a brown wig.

So, with every speech I hear, I’m always pleasantly surprised to take away something new, because she never just rehashes old content, her speeches are always considered and agonised over for days leading up to the event – the lass spends HOURS on them. There was a particular section of this October Business Month keynote speech that really stood out to me and I think everyone will really draw inspiration from it. So, I hunted through her slides and stole the below 😉

My CEO’s less than inspiring  ‘I don’t have a dream’ October Business Month speech:

…but basically, this is about how I never had a vision, because if I did, I would’ve felt too defeated after every setback and the goal would seem unattainable.

The point that I want to make with this is, and you know what, everyone’s different, but some entrepreneurs are visionaries and have this grand vision in mind – that’s not me. And that’s ok.

So I never in my wildest dreams would’ve thought that we would get from here; 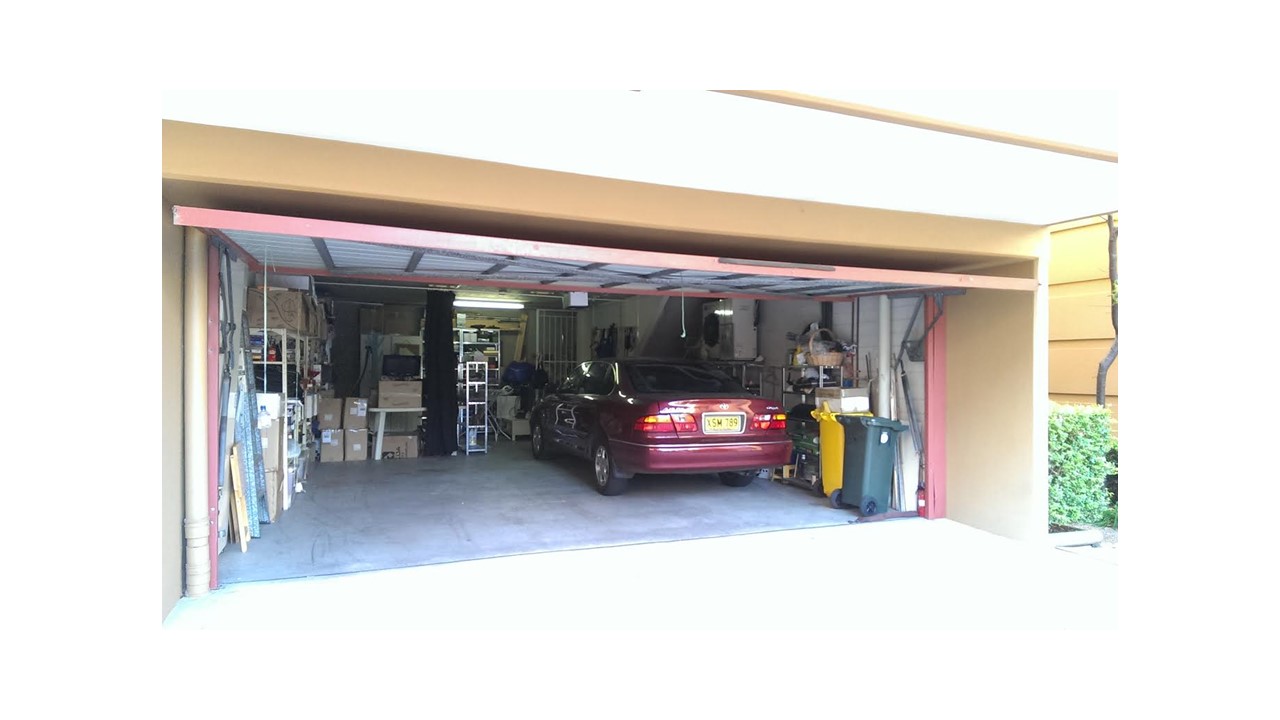 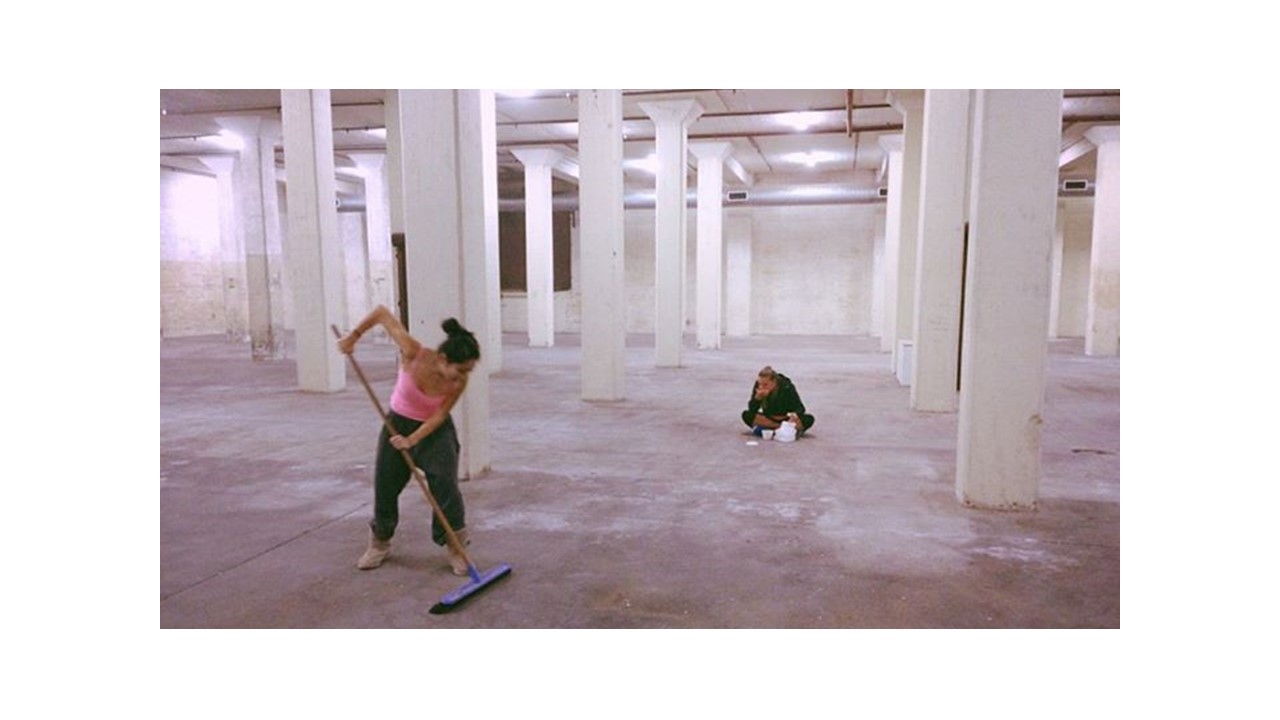 And honestly, if I had this in mind back when I was in my parent’s garage and was drinking box wine on my couch, I don’t know how I would’ve handled all the mistakes and setbacks I experienced.

The past 8 years, I’ve just been working towards the next small goal. And it’s always felt like it’s been 2 steps forward, 1 step back. For me, not having a huge end goal is what kept me sane and kept me positive. But as I said, everyone’s different. So the takeaway here isn’t to not have a vision, but rather, when you’re speaking to other business owners, and you may not have your shit figured out yet and you’re not too sure what the end goal is, it’s okay. Everyone’s journey is different.

PLUS, I’ll be posting more pearls of wisdom from her October Business Month speech over the next few weeks so stay tuned!