It’s that time of year, when every second person is jetting off to Europe for the summer. A trip to Europe can get pretty expensive, pretty quickly – especially with the way the Aussie dollar is going right now. But you can make your cash stretch a little further if you hit up some of the more underrated and up-and-coming destinations.

Whether you’re booking a last-minute trip or planning next year’s holiday, these are 5 of the most affordable cities in Europe.

Budapest has the beauty and history to rival $$$ cities like Paris – but it’s insanely cheap. When you stroll through Hungary’s glittery capital city, you’ll spot incredible cathedrals, castles and the winding Danube River, and feast on some of the best street food on the planet. The city is also famous for its bubbling thermal baths, and we’re not kidding when we say that Budapest is serious about a good ol’ soak! There are 118 mineral baths in total, and some of them – like Rudas Bath – date back to the Ottoman era. A few even have neck massagers (City Park, we’re looking at you)! If you want to turn up, many of the baths are bonafide party zones. Instead of flying into Athens and flying straight out to the islands, linger a little longer. Now that the financial crisis is over, the Greek capital has finally come into its own. In other words, it’s buzzing! Athens was a political and cultural powerhouse back in the day, and there are hints at its history at every turn. But there’s something even sweeter about Athens: it’s all about slow and steady living. Most shops don’t open until 11am – but that’s because the locals were feasting on slow-cooked lamb and tzatziki, wandering the cobblestone streets and dancing till the early hours. Now’s your time to join them! You can still sail Croatia – but save some $$$ by chilling in Dubrovnik first. Perched on the edge of the Adriatic Sea, a visit to the city is like taking a trip back in time. As you walk down the limestone streets, you’ll see baroque buildings, medieval forts and the ancient walls that protected the sophisticated capital for centuries. And if some parts look familiar, that’s because they are: Game of Thrones filmed its King’s Landing scenes in Dubrovnik. With its cool architecture and ocean views, some people say it has Santorini vibes. 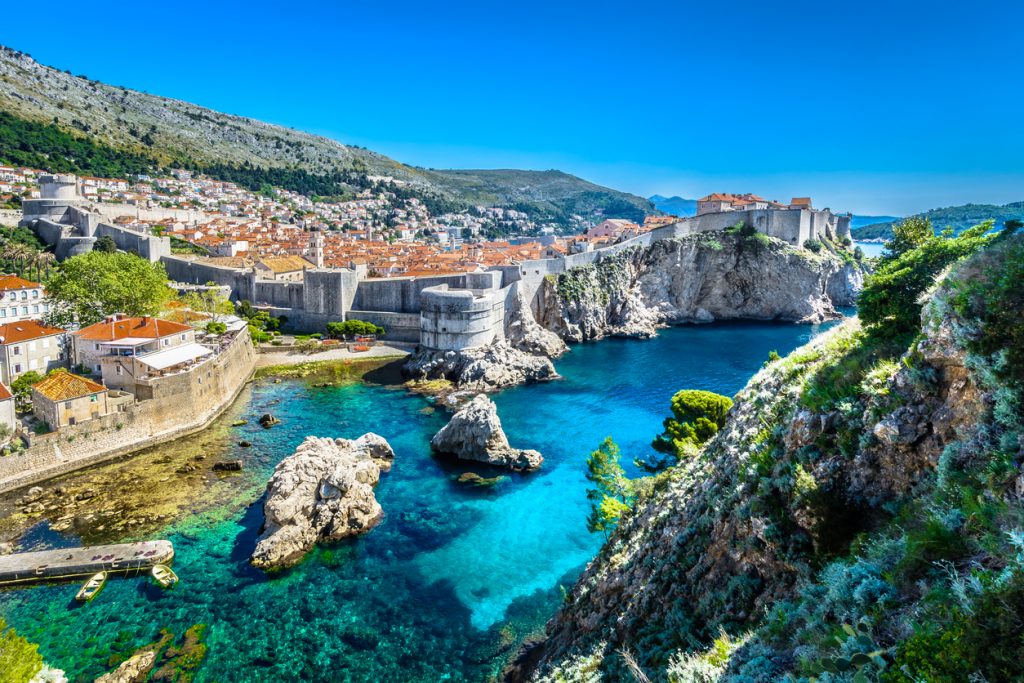 If Madrid and Barcelona had a baby, it would be Valencia. It may be Spain’s third-largest city, but it’s a quiet achiever – and that’s just how the locals and travellers-in-the-know like it. With beaches and colourful buildings, Valencia is seriously beautiful. The lush park that winds its way through the city is fringed by futuristic buildings and the Old Quarter – which feels like a fairytale town. The city is the perfect mix of old and new, and nature and manmade beauty. Oh, and it’s the birthplace of paella.

The second largest city in Portugal, Porto is Lisbon’s cheaper sister – and it’s just as charming. It’s famous for its fabulous wines, and in particular, rich, red port. But there’s a whole lot more to Porto than vinho. You could spend hours exploring the city’s old, narrow streets, admiring the architecture and hopping from one buzzing bar to the next. Porto is also a waterfront city, and you can bet that any seafood you order will be as fresh as it gets (and cheap as chips). 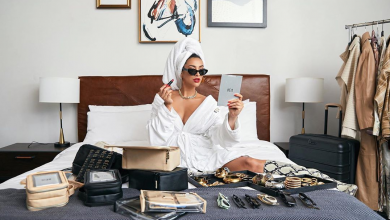 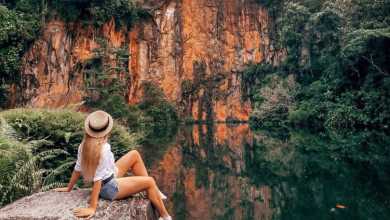 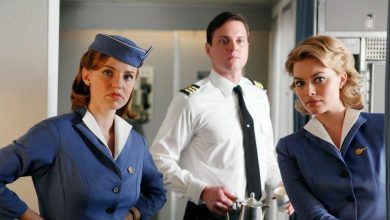