After popular *demand, I’m pleased to introduce Nanny Shirl to you.

*Narrator: Absolutely no one demanded this, not a single soul.

Whenever I post videos of my nanny on Instagram I get so many messages from people who just love my ‘nanny content’, which just makes my heart full – that she can make someone else smile the way she makes me smile. I also get comments like ‘oh you’re so good you see her so much’ and to that, I just say that I couldn’t imagine it any other way. My nanny is my absolute best friend. When I first moved to Sydney as a shy young 18year old I really struggled to make friends. So every weekend, I would escape my dorm room to go and stay with nanny. If it wasn’t for my nanny, that year would have been the loneliest year of my life and it was then that I truely began to appreciate just how special she is. So now, of course I go visit her often and help out however I can or just have a chat. She’s just the best 👵🏻✨💕

This is my Nanny Shirl; she’s a truly excellent, hilarious and odd human who features on my Instagram regularly, getting up to all sorts of antics. She really doesn’t understand the youth of today so I thought it might be refreshing (or horribly offensive) to get her thoughts on tonight’s episode of the bachelor… 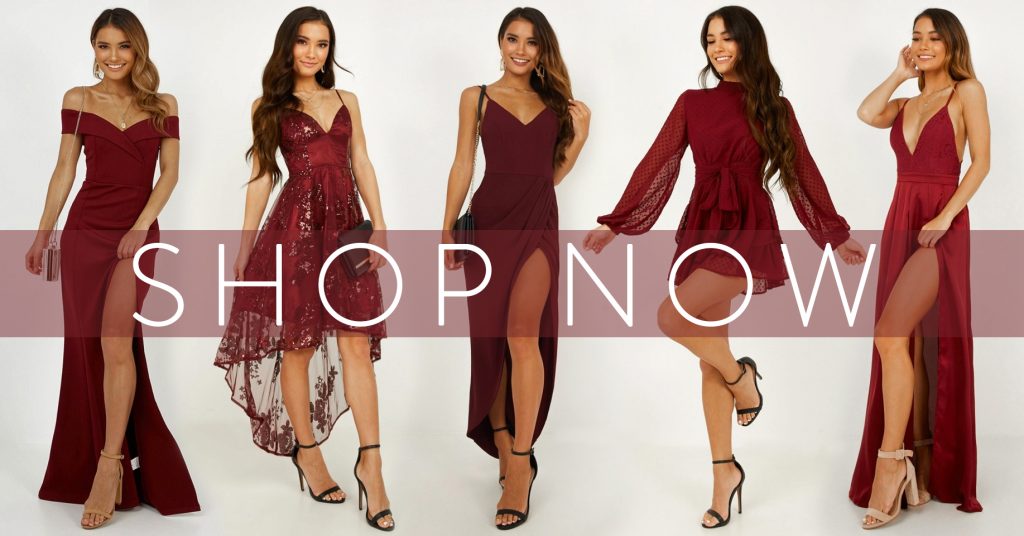 Osher excitedly arrives at the mansion where the girls just happen to be loitering and they are SHOOK that he’s got a date card. Stage 10 clinger, Emma, is BEYOND HAPPY AND EXCITED.,,

Nanny: “Is she getting married or something?”

Nanny: “What’s all this on about?”

But there is a delicious looking chocolate cake…

Nanny: “That’s a nice cake there.”

Emma and smart science man pour a glass of wine…

Nanny: “That’s too much drink.”

And discuss feelings before having a pash.

Nanny: (*yelling at her sister in the kitchen*) “Oh look at how they act in the modern age Joany.”

Emma cries about some bit of wood the producers got her…

Nanny: “Is this part of the programme I’m supposed to be watching?”

The group date is the ol’ ‘rank yourself’ bit that Osh likes to make the girls humiliate themselves with once a year as we giggle through their complete lack of self-awareness. There are some ‘bold’ outfit choices and some ‘flowery’ language…

Nanny: “You can see her bosom!”

Nanny: “Vile language coming from such a pretty young lady.”

Nanny: “Is it a costume party?”

Nanny: You can see her cheeks! Just on display for everyone!”

Nanny: *about Abbie’s boobs* “Oh look they’re about to spill over, up and up they come.”

Nanny: *randomly starts yelling at her sister* “I’ll knock your head off if you don’t stop washing up”.

Nanny: “I’m disgusted with my grandchildren for watching this”.

LOL ‘live’ means different things in bach land but the premise of tonight is that smart science man will hunger games the girls until one is sent home in an Uber. Nicole with a H grabs him first…

Nanny: “Oh yes waddle off in that blue dress, don’t leave anything to the imagination.”

Nanny: “You wouldn’t think people could be so stupid. The things they think and say.”

Nanny: “Aren’t these women nasty to each other?”

Nanny: “Ohhhh look at the alpaca isn’t he lovely.” 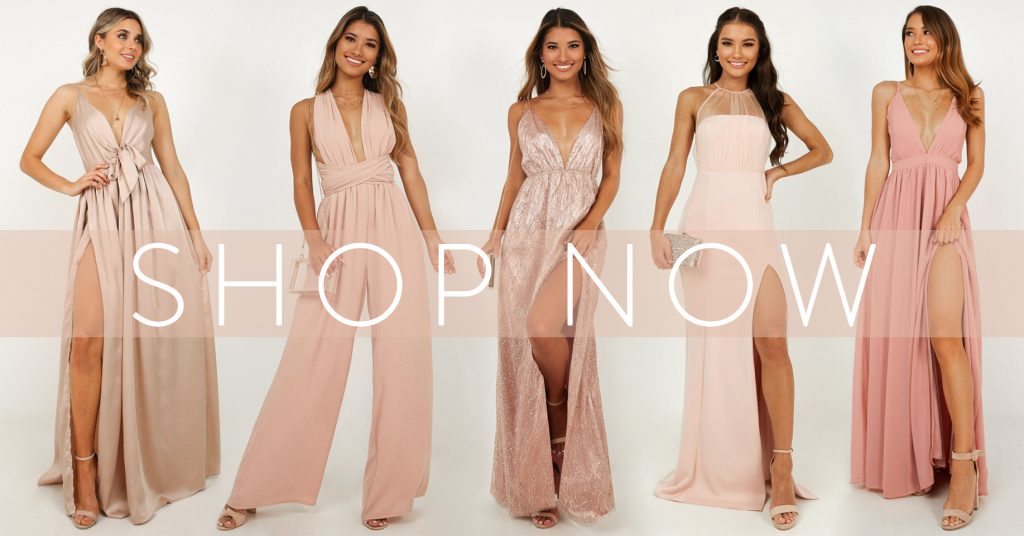 Nanny: “Why are there so many women and only 1 man?”

The chick who lost to Abbie is sent home in her Uber and that pretty much is everything that happened tonight. Until tomorrow night y’all! And final words from Nanny…

Nanny: “Oh what a wasted hour.”

Nanny: “I won’t be wasting another hour like this.” 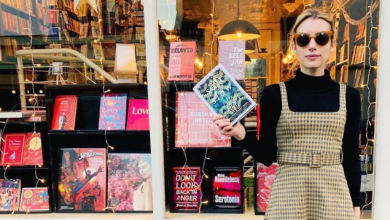 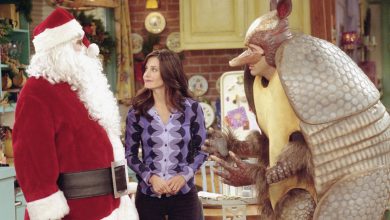 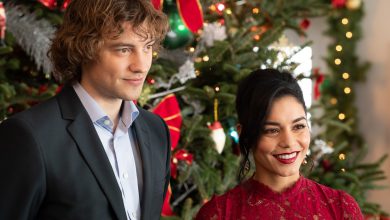 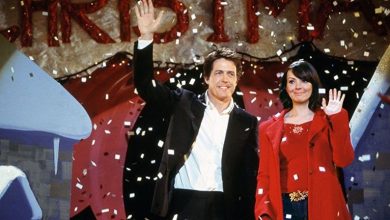 A Definitive Guide To The Best-Ever Christmas Movies