Sure, it’s the start of a new decade, but you’d forgive us for being stuck in 1999 when it comes to Britney Spears. She’s arguably one of the most iconic performers of our time and the same can be said for her wardrobe. Since the late ’90s, Britney has been sparking wardrobe envy in all of us, especially if her outfits could give us the same dance skills. So while you’re making your 2020 fashion resolutions, don’t forget to add ‘be more like Britney’ to your list. After a round-up of Britney Spears’ most iconic fashion moments? Look no further!

Don’t lie, you knew every step to this iconic dance routine. TBH, I still do. However, what really stole our hearts were the absolute fire looks in this video clip. If we had to pick just one, our favourite has to be the pink crop combo. It’s by far the most wearable (people tend to give you weird looks if you show up as school girl Britney at work).

Here it is again but this time we’re treated to pleather hot pink knee pads and a pleather boob tube. ICONIC.

Did you see the Golden Globes red carpet this year? It was full to the brim with blush dresses. We’re not surprised to see that Britney did it first.

We’re all out here catching up on Kim Kardashian’s boob tape hacks but it looks like Britney knew them before Kimmy did.

This look screams pop star, and honestly, that’s the energy we’re chasing in 2020.

Oops I Did It Again promotional tour, 2000

We’ll never stop extolling the virtues of wrap dresses, wrap tops, wrap skirts, wrap anything really. You can imagine how glad we are Britney is a fan too.

The cut-outs, the neon snakeskin print, what’s not to love? Also, shout out to that utility belt and its third appearance on this list.

Okay, so maybe the execution wasn’t there on this one, but tangerine is having a massive moment and we’ve traced it back to Britney Spears. Plus, tie-dye is having a revolution of its own. Clearly Britney knew what 2020 was about way back in the 2000s.

Treat this image as visual proof that Britney Spears invented the jumpsuit.

For all the hype LBDs deserve, white dresses tend to get overlooked. This white dress worn by Britney Spears at the Grammys thankfully gives white dresses a moment in the spotlight.

Sequins, beads and chiffon?! There’s no such thing as too many textures. 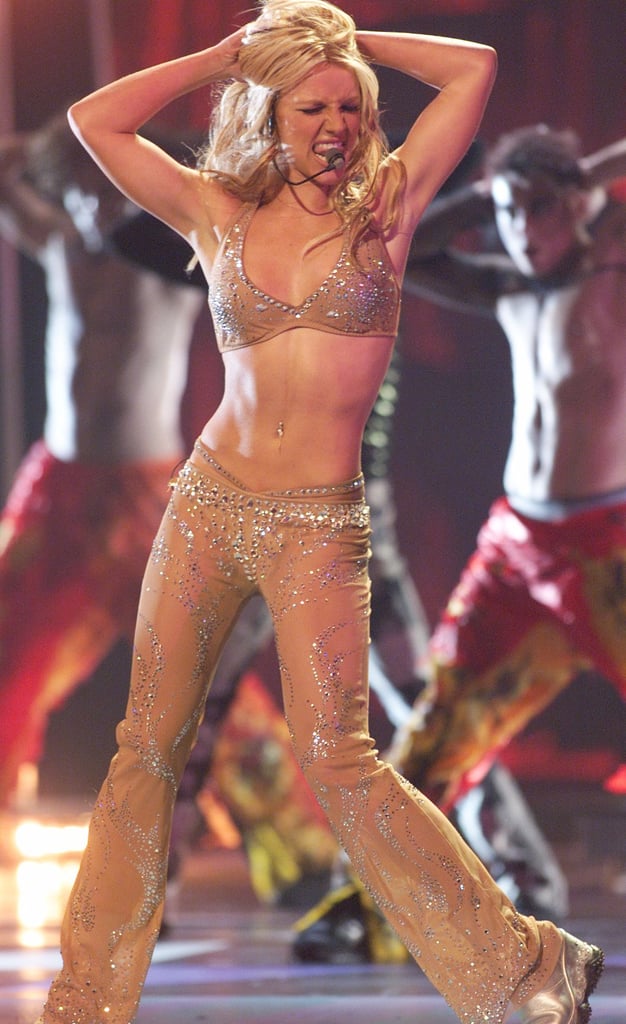 Only Britney could make us think low-rise anything is a good idea.

The bold florals and the cowboy boots, no wonder we’re obsessed! We’d happily wear this look to any 2020 festival.

I honestly hope this award was for Britney’s work in giving lilac the recognition it deserves.

I mean can you have a list of Britney Spear’s iconic fashion moments without including this banger? Britney and JT make a serious case for double denim here. It has to be one of the most recreated red carpet looks of all time.

Excuse me, Tana Mongeau, Britney wants you to know she did it first.

When in doubt, sequins are always a good idea.

Little pink dresses, get around them, stat.

This is definitely one of Britney’s more demure looks but she pulls it off just as well. The totally 2000s neckline is one of the things we miss so much about that era.

Britney’s newly-single energy post her split with JT is something we all aspire too! Take note ladies, this is how you do breakups. 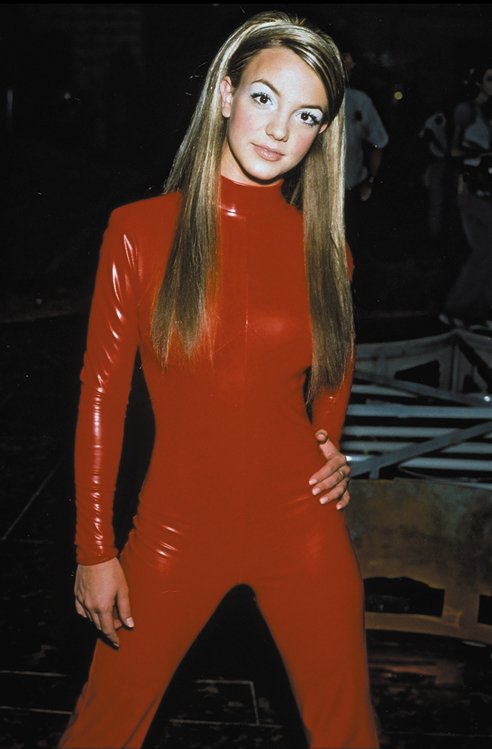 There’s a reason this look trends every year for Halloween. We all want to look as iconic as Britney, even if it’s just for one day.

The naked dress has come so far since Britney stepped out on the red carpet in this look in 2004. However, it’d be remiss not to include the OG when thinking about looks we’re all still recreating.

What did we say about sequins? When paired with Britney Spears, you really can’t go wrong.

The balletic neckline, the sleek low bun, the fact she’s standing in third position. Britney wants to remind you all she’s a dancer at heart.

One more time for those in the back, Britney rocks sequins like nobody else. 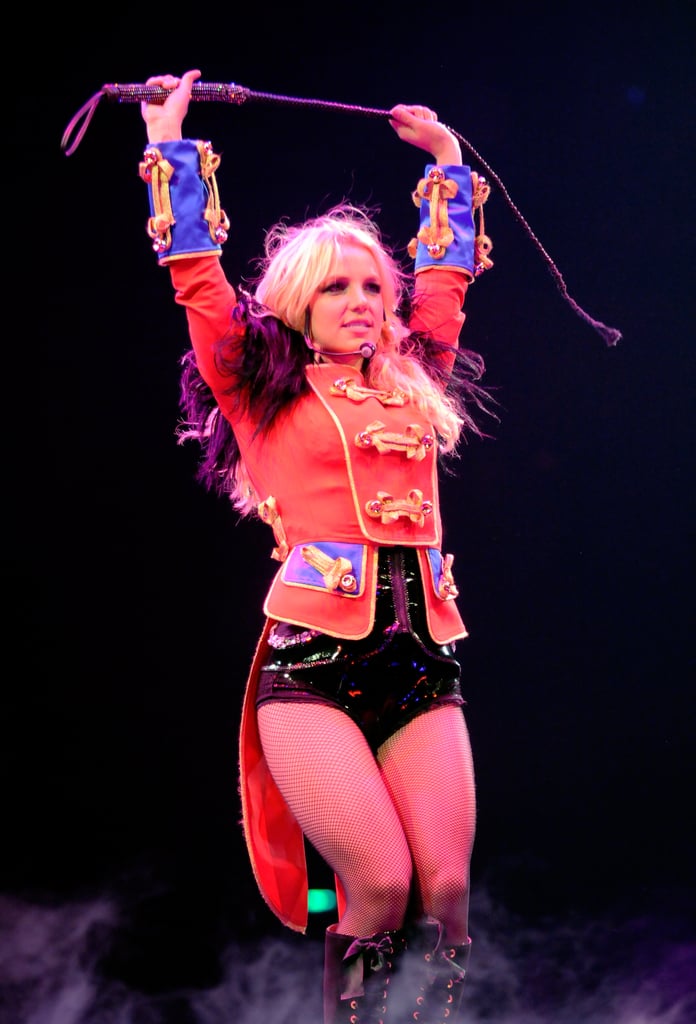 Sure, we’re not recreating this look every day. However, you can’t tell me this isn’t one of the first things that come to mind when you think about Britney’s best fashion choices.

We’re living for this neon revival.

Finally, a very Britney-esque ode to the LBD, courtesy of the most daring neckline we’ve ever seen. 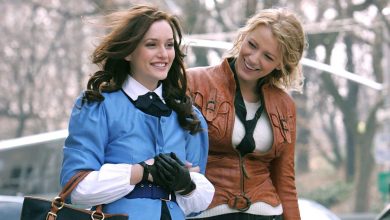 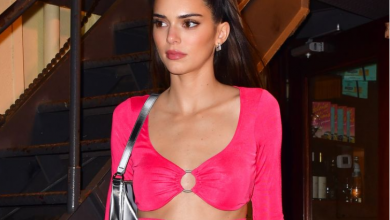