The ‘90s is having a serious moment rn. From chokers to nude matte lips, everyone seems to be getting majorly nostalgic for the amazing decade that brought us the Spice Girls, inflatable furniture, and Cheez TV.

Another fabulous thing about this golden era in time was the how freakin’ hot the men were. I don’t know if it’s just me looking back on the past with rose-tinted glasses, but I’m still yet to find a current day celeb to match my burning love for a young Leonardo DiCaprio in Romeo + Juliet…

But it wasn’t just Leo who was the token heartthrob of the time, just check out how bangin’ hot these 90s celebrity A-listers were back in the day. 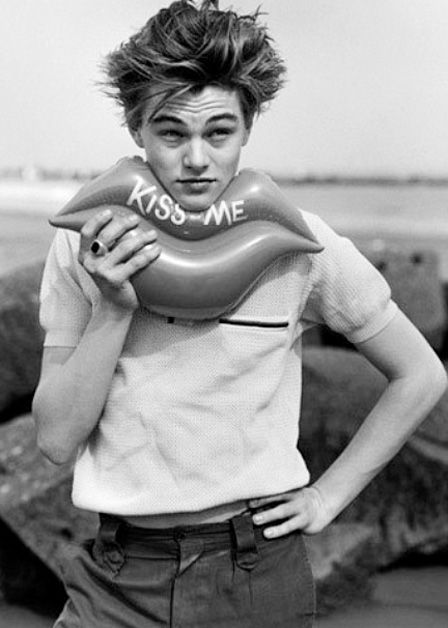 We’re kicking off with ma main man, of course. Also, does anyone else lowkey think that Riverdale babe Cole Sprouse looks JUST like a young Leo!? 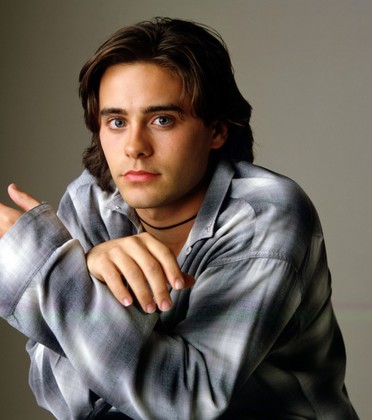 Long before he was the Joker in Suicide Squad, Jared was the blue-eyed babe from Urban Legend, Fight Club, and American Psycho. Would still totally go there, tbh. Literally anytime anyone, ever, thinks of a hot guy from the ’90s, Brad Pitt will come to mind. And if it doesn’t, then you’re just wrong. He’s still daddy AF to this day, too. Ageing like a fine wine, a damn fine wine at that… 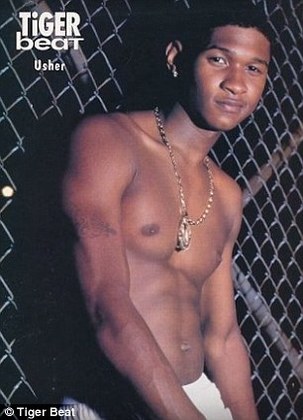 Before he told us his Confessions, Usher hit the big time after his role in The Faculty. He pretty much hasn’t aged since then, either. 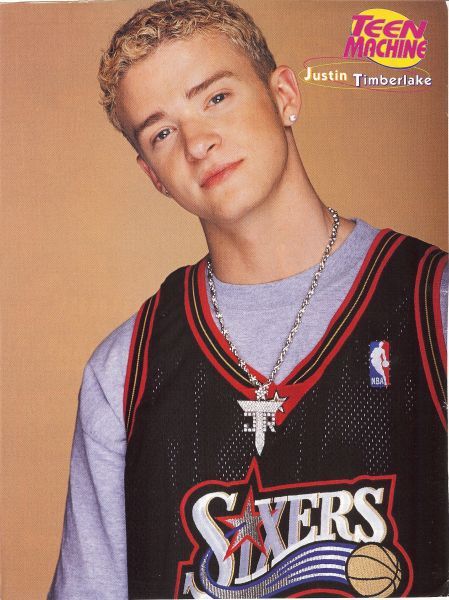 He’s still fkn baben’ today, but back in the ’90s, he was known as ~the hot one~ in boy band N*SYNC, despite having hair that looked like Maggi noodles. Ahh, the good old days of arguing with your school friends over who was the hottest Hanson brother. But we all know the correct answer was Taylor… 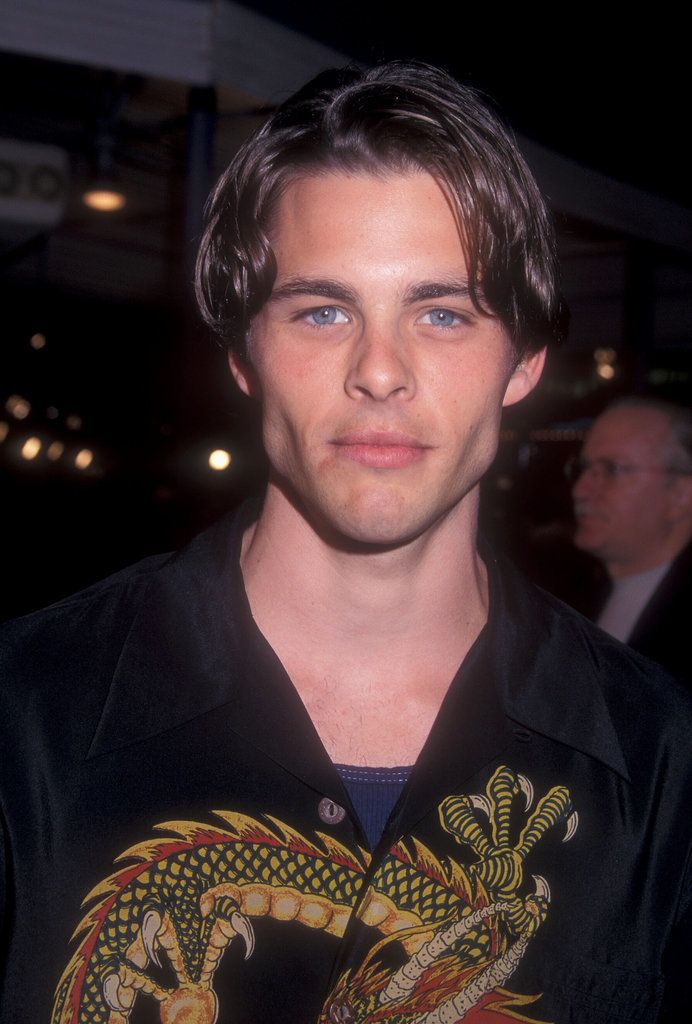 James Marsden is another to add to the ‘still hot today’ list, but damn… Back then he looked like an IRL Disney prince. Swoon. 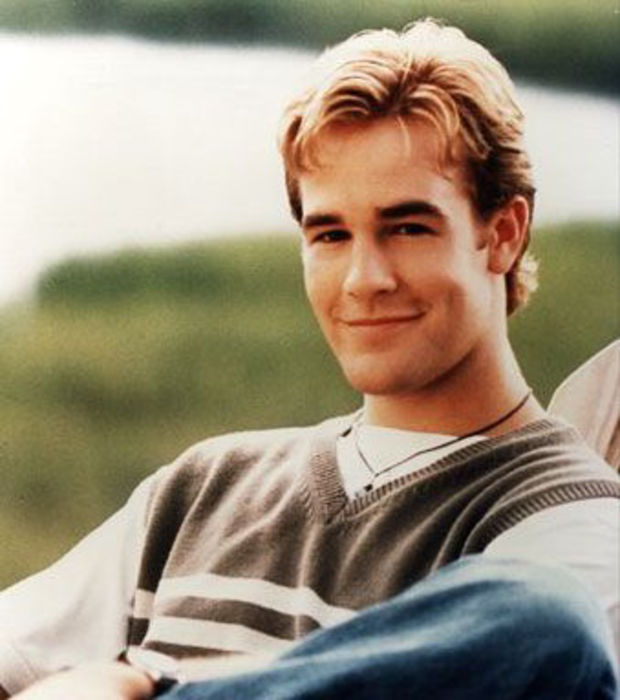 Famous for playing Dawson Leary in teen ~drams~ Dawson’s Creek, it was always a battle in the schoolyard over who Joey (Katie Holmes) should choose out of Dawson or Pacey (Josh Holmes). 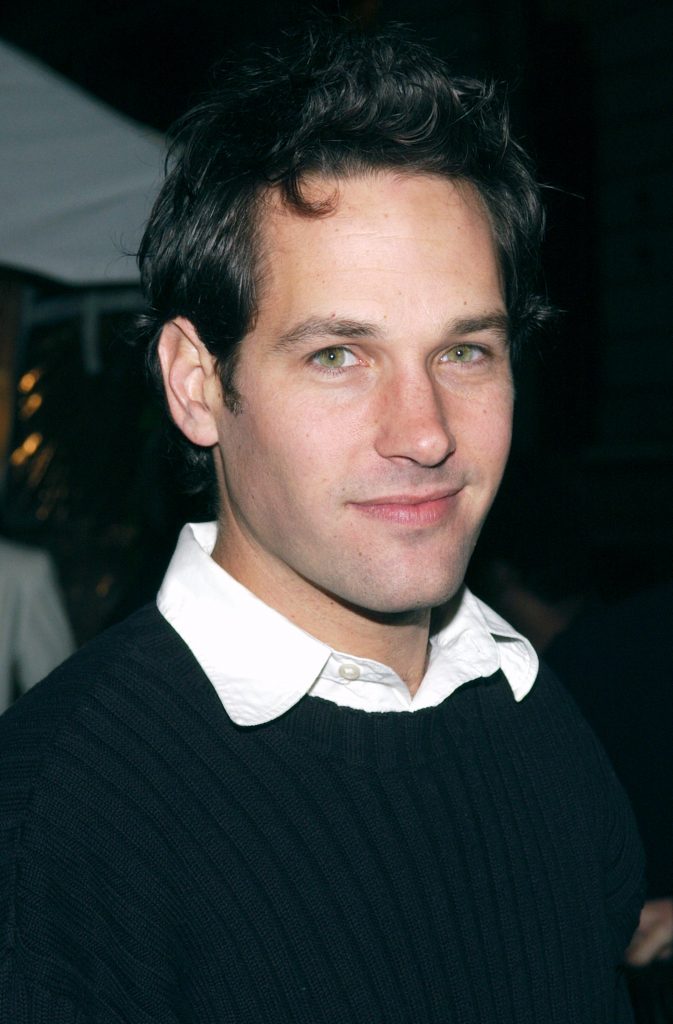 OK, I’m legit 99% sure that Paul Rudd is some sort of vampire that’s discovered the fountain of youth or some shit, because he actually looks exactly the same today. 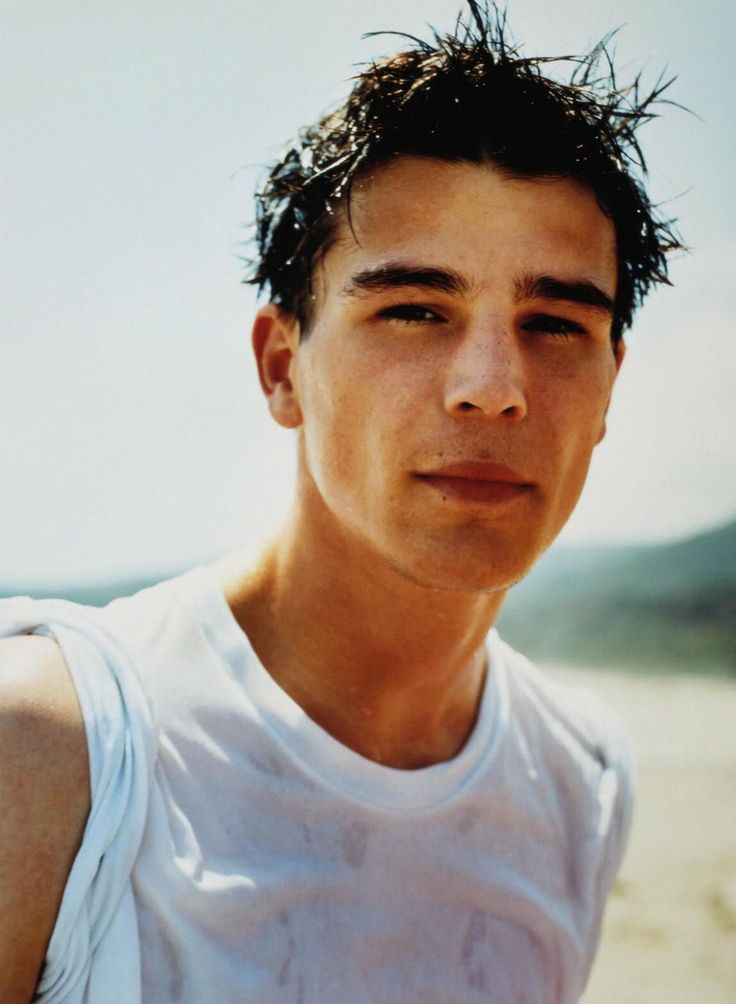 I dunno WTF happened to Josh Hartnett’s career after the mid-2000’s, but pretty much everyone had a crush on him at some point. Especially in 40 Days and 40 Nights and The Virgin Suicides. 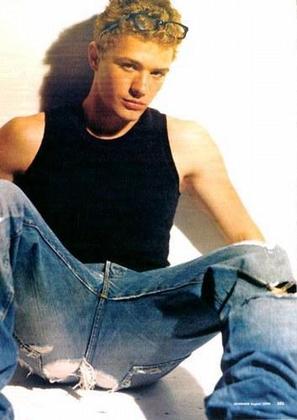 Anyone who has ever seen the movie Cruel Intentions will totally get what I mean. I’m also still salty about his and Reece Witherspoon’s break-up since they were, like, the couple of the late ’90s. 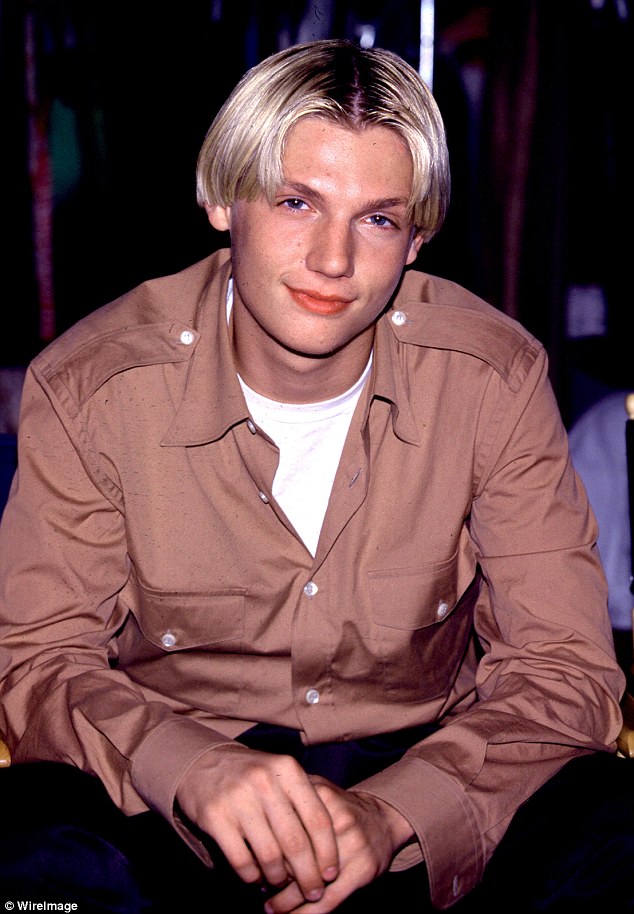 Much like JT, Nick Carter’s claim to fame came in the form of being the hot guy in the Backstreet Boys. Not going to lie, I was definitely team Carter at the time… 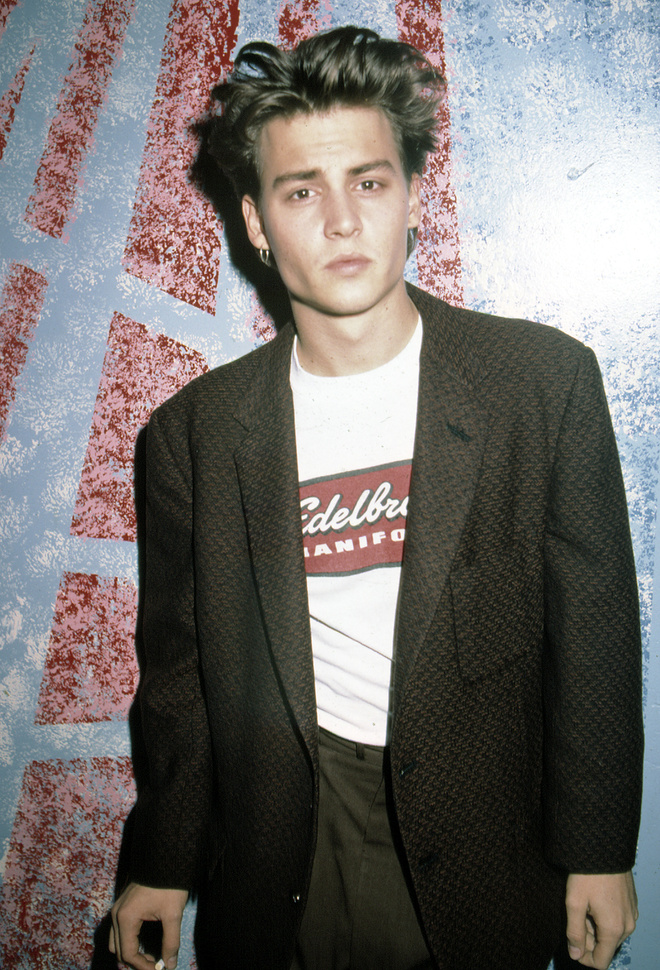 Nineties Johnny was almost as famous for his smouldering bad boy look as he was for his films. To be fair, those cheekbones were to die for… 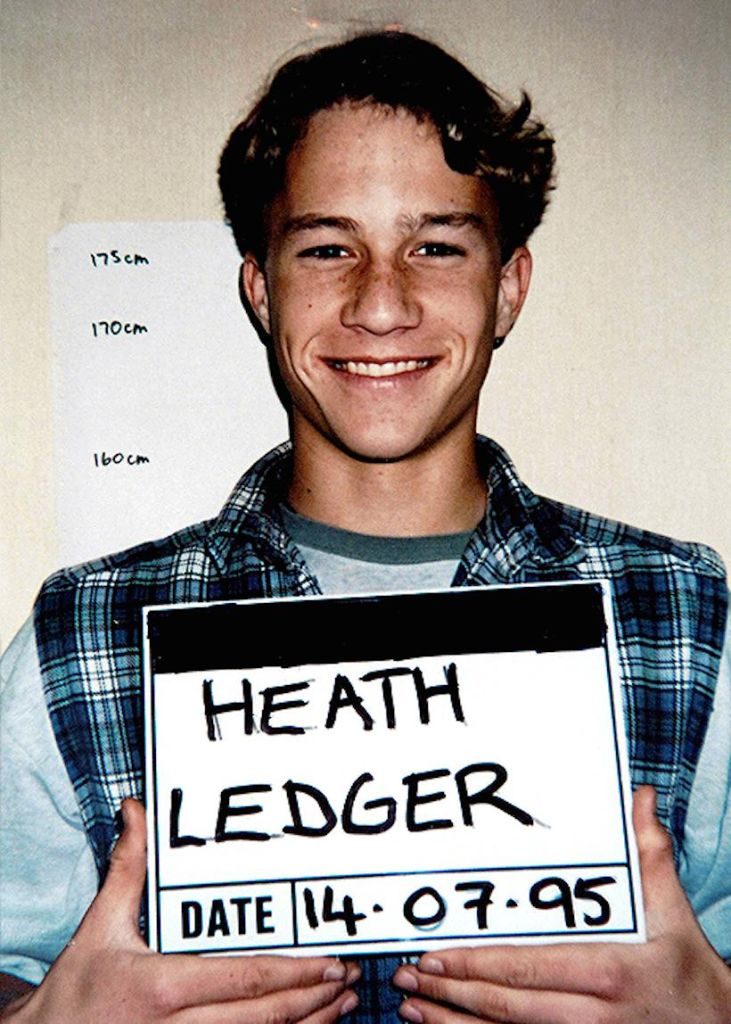 His breakout role in 10 Thing I Hate About You had the entire world collectively swooning over the former Home and Away hottie. We’re still not over his untimely passing back in 2008 😥 RIP. 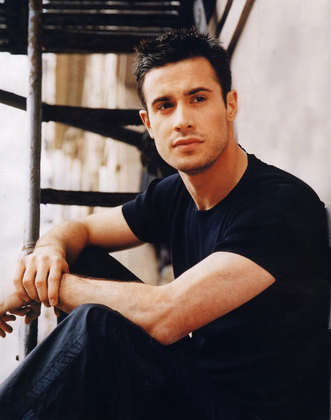 How To Style A Maxi Dress

Christmas Outfit Ideas: What To Wear For The Holiday Season