"I could've taken the safe option, but I didn't want to be mediocre in a job I didn't love. I had to take a chance on myself…"

Jane has inspired many as the powerhouse behind Showpo. It's an online fashion empire, and Jane an entrepreneurial success story.

But back in 2010, she was unemployed, in massive debt, recovering from a failed business, and pretending to her parents she still had a job she had quit.

Every day she would bus into the city, fancy suit on. Her parents didn't know that instead of heading to a high-rise office, she was at a library or cafe, dreaming up a new idea.

Jane had started out in the corporate world as an accountant, but realised the 9-5 cubicle life wasn't her jam. With her enthusiasm for entrepreneurship, she quit, and started a business running pop-up stores selling products from emerging designers.

It eventually folded, leaving her jobless and broke (and her parents none the wiser). But she wasn't put off. A month later, she launched Showpo.

What started with a laptop and two shelves of clothing in her parents' garage in Sydney is now a global fashion force, offering thousands of trend-driven styles, from clothes to accessories, and shipping to more than 120 countries.

Jane's social media savvy also made Showpo a disrupter in the retail scene. A keen user herself, she leveraged platforms like Facebook before many others did.

This strategy paid off, and then some. Today, Showpo has over three million followers globally across its social media platforms.

They love Showpo for its fun and inclusive mission statement: 'fashion for everyone'. 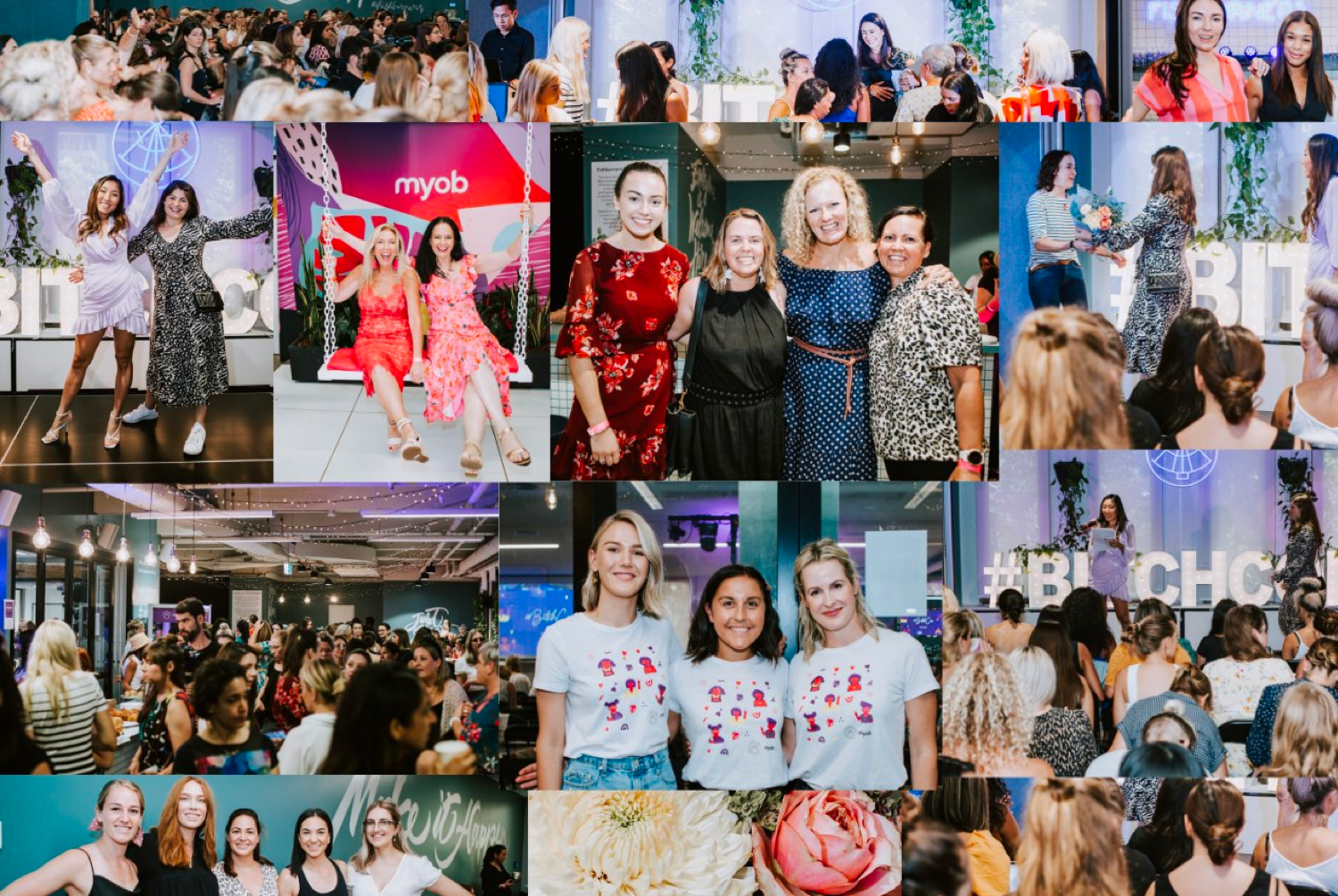 Despite the CEO status, Jane has never taken herself too seriously; she's always believed work should be fun - and shared with a passionate, like-minded team.

A big focus of her career is promoting entrepreneurship and women in business. A role model to aspiring entrepreneurs worldwide, she regularly talks up the importance of learning through mistakes, and following your own path unapologetically.

In 2015, she co-founded Like Minded Bitches Drinking Wine, a Facebook group for female entrepreneurs and business owners to bond over their experiences. The community has since grown to more than 160,000 members, with meetup events held around the world.

She is also known for her numerous media and public speaking appearances, in Australia and internationally, and her active support of the local startup scene.

After more than a decade, Jane's social media handle, The Lazy CEO, still captures who she is. A fan of working smart, not hard, her ethos is one that Bill Gates once put well: "I choose a lazy person to do a hard job. Because a lazy person will find an easy way to do it." Jane and the Showpo team are proud to have won awards for their work. See a selection here.

Jane's story has received media coverage around the world. Explore a selection of highlights below.

read more about Showpo's Story
This site uses cookies to ensure you get the best experience! Learn more